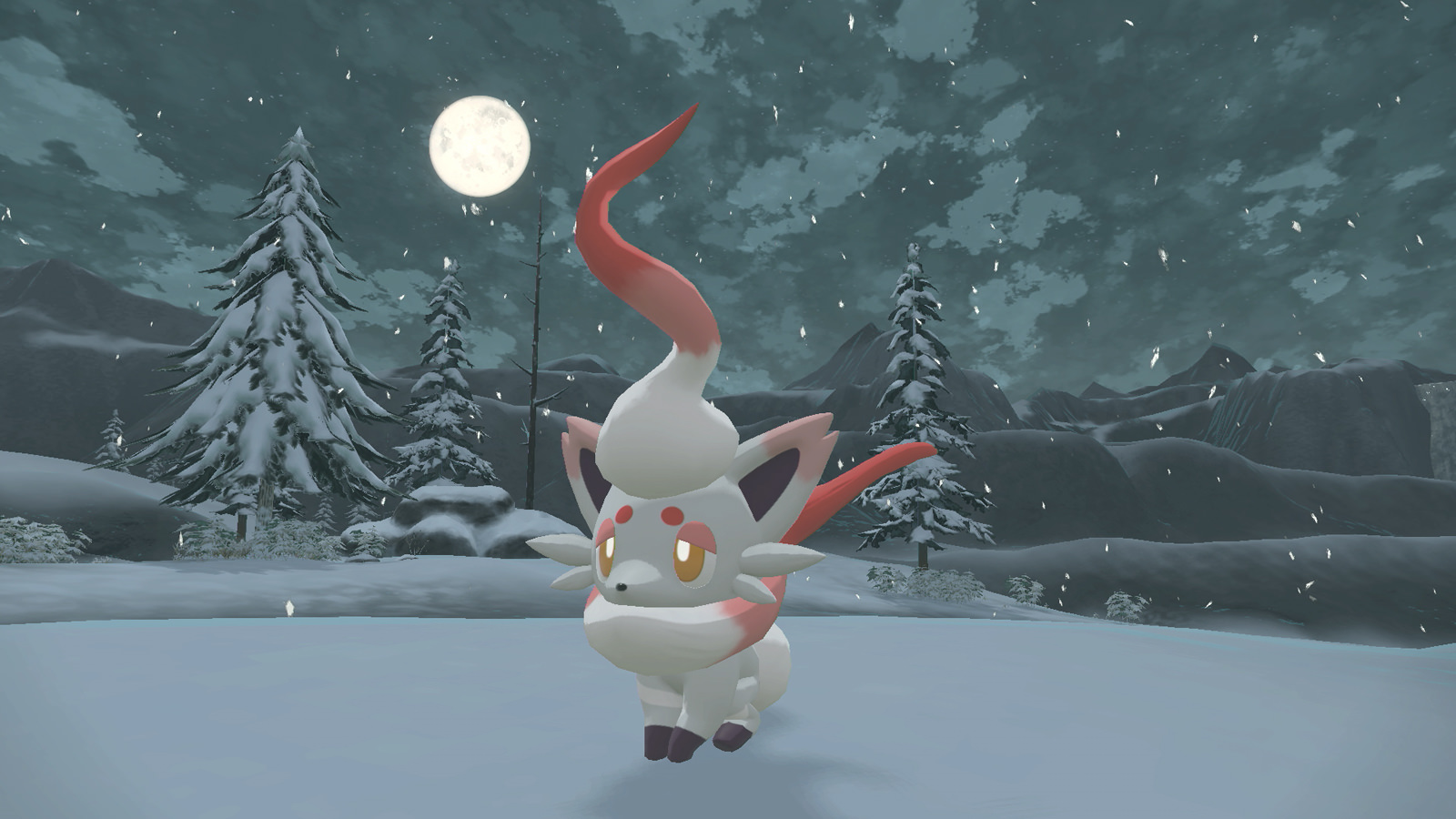 One of the most anticipated additions to Pokémon Legends: Arceus are the new Hisui variants of popular Pokémon.

Teased leading up to the game’s release, two of the new Pokémon, Hisuian Zorua and Hisuian Zoroark, got their own tease. In this cryptic teaser that eventually led up to their reveal, fans saw the new look for the popular species and learned of their unique typings.

The “Spiteful Fox Pokémon” now boasts both Normal and Ghost types, instead of the typical Dark-type that regular forms of the two Pokémon have.

If you’re planning to include Hisuian Zorua in your party, then you’ll want to know how you can evolve it into the much more powerful Hisuian Zoroark. Fortunately, this process is simple and can be done with minimal effort after you reach the point that you can find and capture Hisuian Zorua amongst Hisui.

How to evolve Hisuian Zorua

Evolving Hisuian Zorua into Hisuian Zoroark is easy and can be done with little time investment. To evolve, you’ll simply have to reach level 30 with Hisuian Zorua.

Like many Pokémon, the evolution method for Hisuian Zorua is simple leveling, and given that the Pokémon typically isn’t found until you’re a decent way through the game, chances are you’ll only need to level up a few times before it’s ready to evolve.

You can find Hisuian Zoroark already evolved in the same locations that Hisuian Zorua can be found. If you’re after Hisuian Zoroark, you can set out to capture that straight away should you choose.