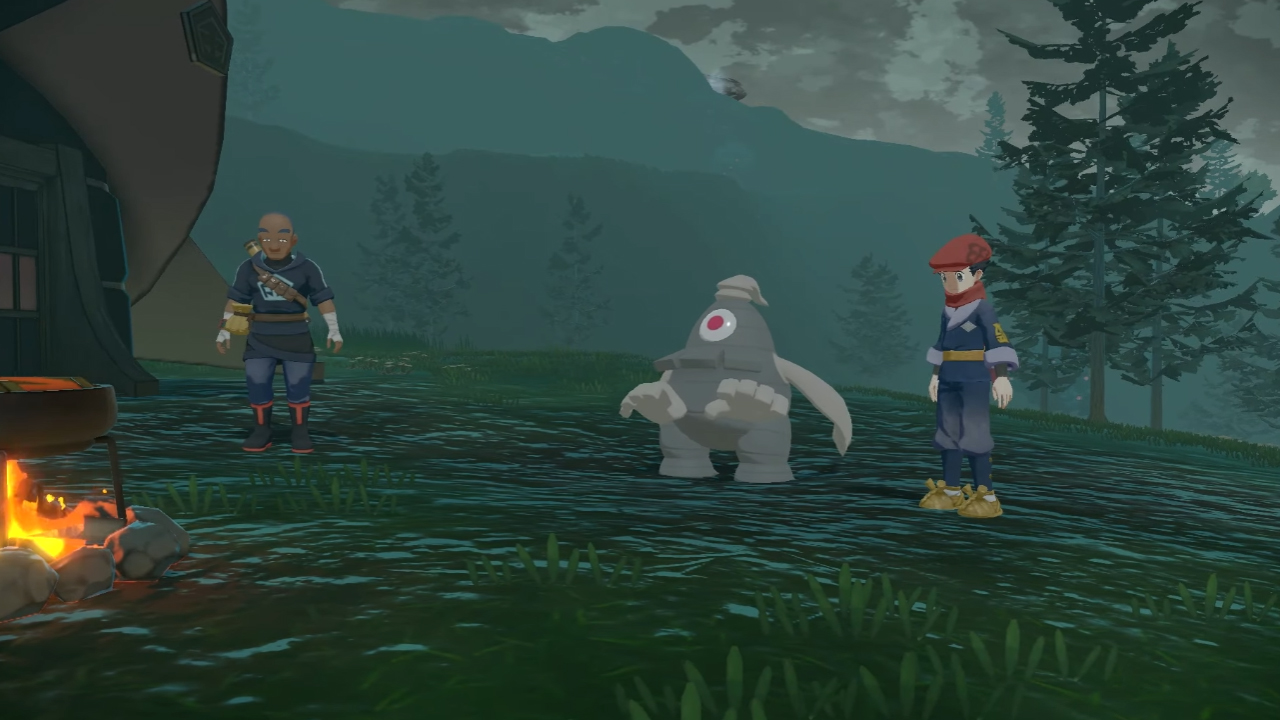 In previous entries of the Pokémon series, select Pokémon could only evolve by being traded to another player while holding a specific item. Since Pokémon Legends: Arceus is a single-player experience that does not allow Pokémon to hold items, these Pokémon have received new evolution methods that make it much easier to obtain their evolved forms.

Dusclops, the Beckon Pokémon, received a new evolution in Pokémon Diamond and Pearl: Dusknoir. To evolve this Pokémon, players needed to trade it to another player while it held the Reaper Cloth item, which was difficult to come by in the Sinnoh region. Once players obtained a Dusknoir, however, they had access to one of the tankiest Ghost-type Pokémon in the game with a wide variety of status moves at its disposal.

In Hisui, the Reaper Cloth again is an important item in Dusclops’ evolution, though the trade mechanic has been completely removed. To evolve Dusclops into Dusknoir in Legends: Arceus, players just need to use a Reaper Cloth from their inventory on their Pokémon. The Reaper Cloth can be purchased at the Trading Post in Jubilife Village or spawn randomly in space-time distortions.

Like in other titles of the Pokémon series, the Reaper Cloth is a consumable item. Once players use it to evolve a Dusclops, it will disappear from their inventories, requiring them to obtain another Reaper Cloth if they want to evolve another Dusclops. This is most easily done through the Trading Post, since it is not guaranteed that it will drop every time a space-time distortion spawns. Both Duskull and Dusclops can be found in the Cobalt Coastlands.