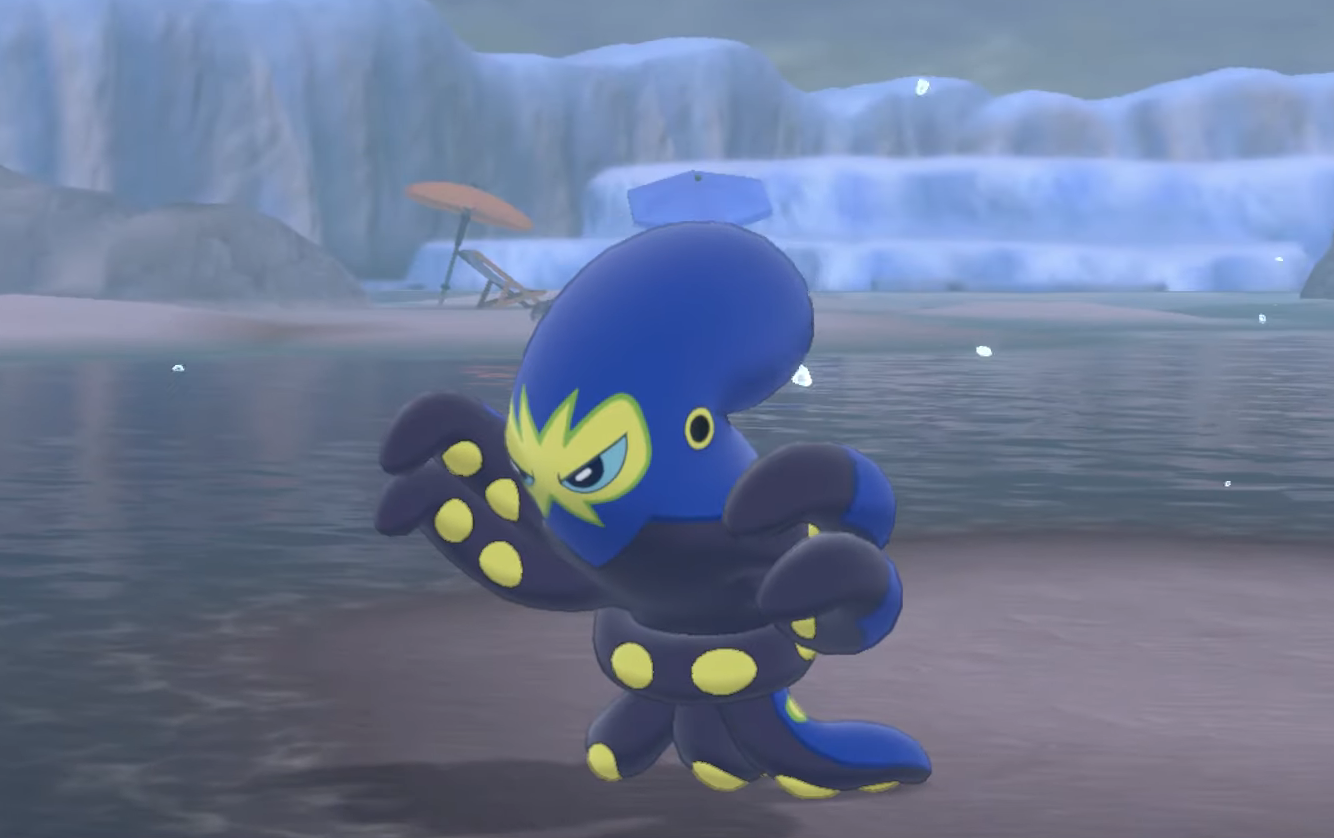 Clobbopus is one of those weird Pokémon that require a move to reach its final form. And if you don’t just want to catch a Grapploct later in the game when they become available, evolving Clobbopus is a simple task.

The adorable little brawler becomes available to catch in both Sword and Shield starting at Route 9, unless you want to try to find it earlier through Raid Battles in the Wild Area.

If you wait until Route 9, Clobbopus will be between level 39 and 43 when you encounter it. That’s a little late for it to be used reliably on your main team, but it’s still an option if you really like its design or abilities.

Because it’s going to be at least level 39 when you encounter it, there is a chance it will already know Taunt, which is the move it needs to know before it can evolve into Grapploct.

It would normally learn Taunt at level 35. But if it doesn’t know the move when you catch it, you can just make a trip back to a Pokémon Center and talk to the NPC behind the left counter that will help Clobbopus remember the move. After that, all you need to do is level it up once and then you will have your grappling fighter.

If you just wait a little while though you can catch a level 50, fully evolved Grapploct in the overworld right after you get the Rotom Bike upgraded to travel on water. It’s also a strong spawn in the Wild Area in later areas.

So if you want to use a Grapploct, you should either try to find a Clobbopus early in the Wild Area or just wait and catch the level 50 big boss when you make it to Route 9 and save yourself the hassle of dealing with Taunt.