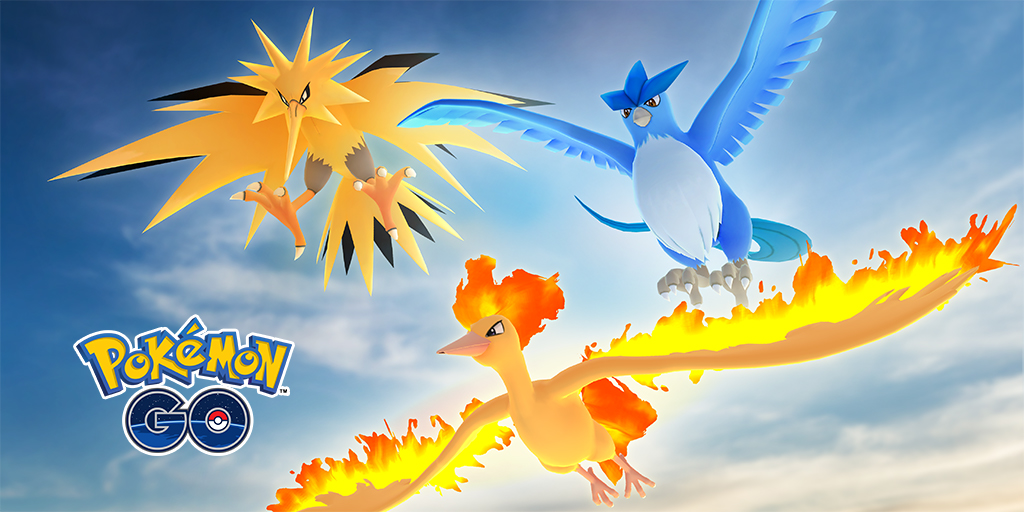 Collection Challenges are back with the Pokémon Go Tour: Kanto event, this time encouraging players to discover the 151 Pokémon first found in the Kanto region.

This event ties the world of Pokémon Go into the franchise’s 25th anniversary, which is officially on Feb. 27. Players have the opportunity to dive back into where it all started, including an emphasis on the original Pokémon, trainers, and locations, in Pokémon Go when this one-day event officially begins on Feb. 20 from 9am to 9pm local time.

Various Collection Challenges will be available throughout the duration of the event for participants that purchased tickets. Many of them will focus on different locations from the Kanto region, with the Pokémon appearing in them spawning on a rotating hourly basis. But others require players to hunt down some of the strongest of the original 151 to earn great rewards. Raids will even feature Pokémon that are normally region-exclusive, like Farfetch’d and Kangaskhan.

Here’s a list of all of the Pokémon needed to complete the Raid portion of the Pokémon Go Tour: Kanto Collection Challenges. Catching all of these Pokémon from Raids will provide players with an epithet on their Elite Collector medal.

Correction Feb. 20 9:34am CT: A previous version of this article said that some of the Pokémon Go Tour: Kanto challenges were available for players who didn’t buy the event ticket. This is not the case. Players must purchase the event ticket for $11.99 to gain access to the Collection Challenges. We regret this error.