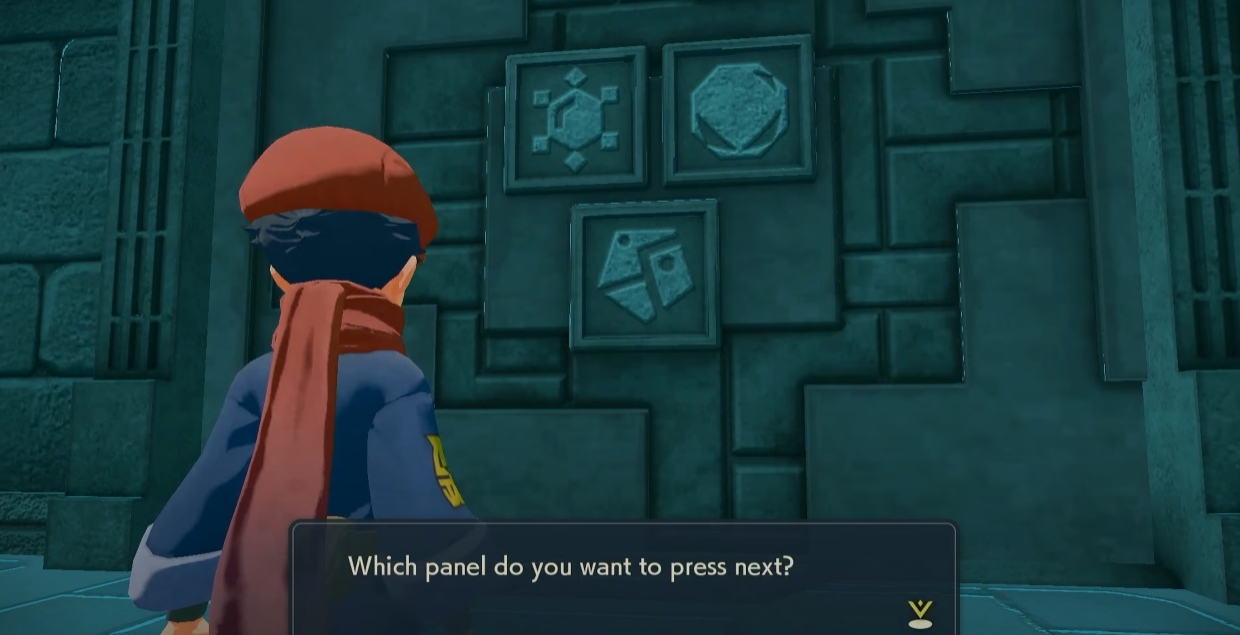 Most elements of puzzle-solving have been shuffled into discovering the best ways to catch various species of Pokémon in Pokémon Legends: Arceus, but some of the franchise’s old habits still carry over to give players a challenge at certain points.

One of the best examples of this is the ancient Snowpoint Temple, which doesn’t resemble the version found in the modern Sinnoh region’s Snowpoint City. It does, however, include some puzzles that need to be solved while completing The Slumber Lord of the Tundra mission.

You will only head into the temple after pursuing Sabi around areas within the Alabaster Icelands while trying to earn the option to fly using Hisuian Bravieary. You will need to solve three different puzzles to unlock the various rooms and proceed.

In each room, you will find statues themed around Regirock, Regice, and Registeel, each symbolizing their respective elements. These will be the key to unlocking each door, as you need to follow where they are looking to figure out the room’s code.

Once you enter the room, find the statue that is sitting the furthest back or doesn’t have any statue pointing at it. This will be where you start deciphering the code.

Follow that statue’s gaze to the next statue, and then do that again, leading to the last statue in the first room. This will scale up in the second room with five statues instead of three (along with the addition of walls) and six statues in the third room.

All of the codes are the same for every copy of the game, so if you don’t want to try and figure out the puzzle for yourself, here is how you can reach Sabi at the end of the temple.

Once you complete the last puzzle, you can run through the remainder of the temple to reach the top floor and meet Sabi there.