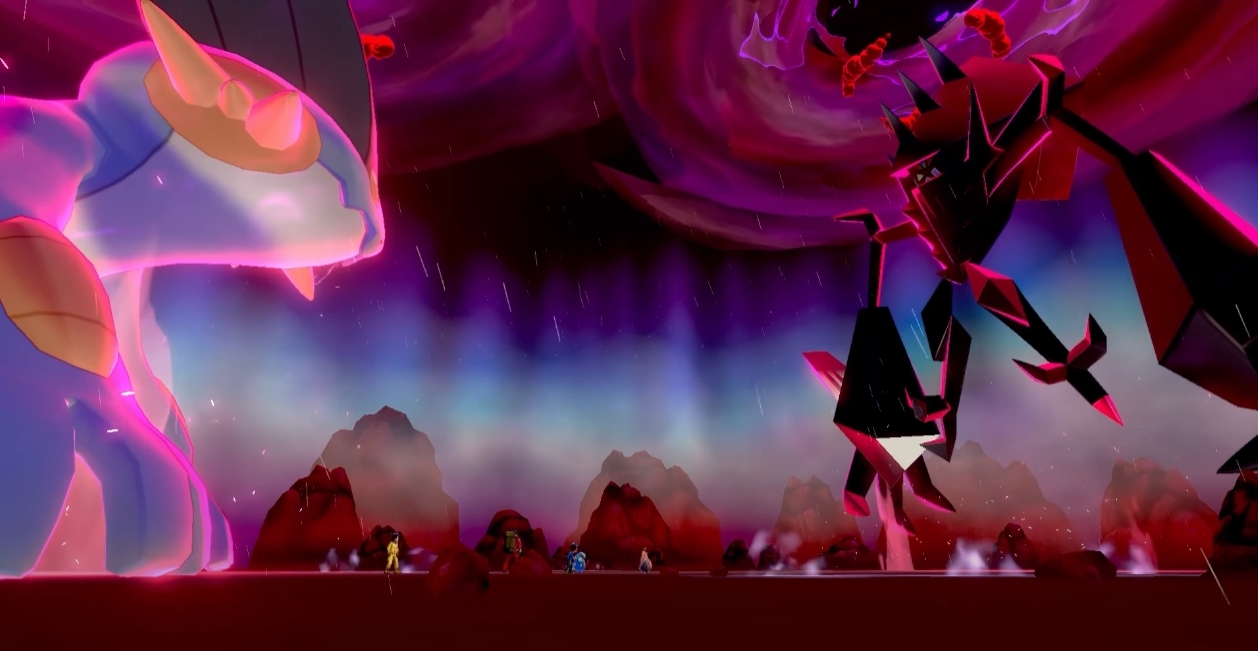 The main story of Pokémon Sword and Shield’s The Crown Tundra expansion will have players running around after multiple sets of Legendary Pokémon, both new and old.

These stories are played in the form of three quests called Legendary Clues that a new character Peony gives to you as you begin exploring the icy landscape.

Once you complete the three main Legendary Clues, which revolve around Calyrex, the Galarian Bird Trio, and the Regis, a short cutscene will play out with Peony, his daughter Peonia, and your character interacting. You will receive several items for completing the story, but as you prepare to leave the cabin, you will find an item on the floor.

This item is called “Legendary Clue?” — the only page without an actual number behind it. And not only is it missing an official classification, but there are also letters missing for almost every word written on the paper as it mentions a mysterious hole opening up above the tundra.

You are going to be prompted to return this clue to Peony, who you will find at the Max Lair. After talking to him, you will learn that the Ultra Beasts from Sun and Moon have arrived through the use of an Ultra Wormhole and are now spawning within Dynamax Adventures.

Peony will officially mark this as a fourth adventure for you to complete, labeling it “They Came From The Ultra Beyond.”

Your end goal for the mysterious fourth clue will be to capture all of the Ultra Beasts that have invaded the Max Lair, though you can complete it early if you are lucky.  You will officially complete “They Came From The Ultra Beyond” by capturing Necrozma, the Ultra Beast responsible for opening the Ultra Wormhole in the first place.

All 10 Ultra Beasts, excluding Poipole, will be spawning as a Final Boss Raid in Dynamax Adventures once you start the mission. If you just want to complete the final quest quickly, aim for Necrozma early and check in with Peonia to see if she has any direct paths you can purchase for five Dynite Ore that lead right to the Psychic-type.

All you need to do is beat Necrozma in the Final Boss Raid at the end of a Dynamax Adventure and then catch it. Just like the other Legendary Pokémon, Necrozma and the Ultra Beasts all have 100-percent catch rates if you manage to beat them.