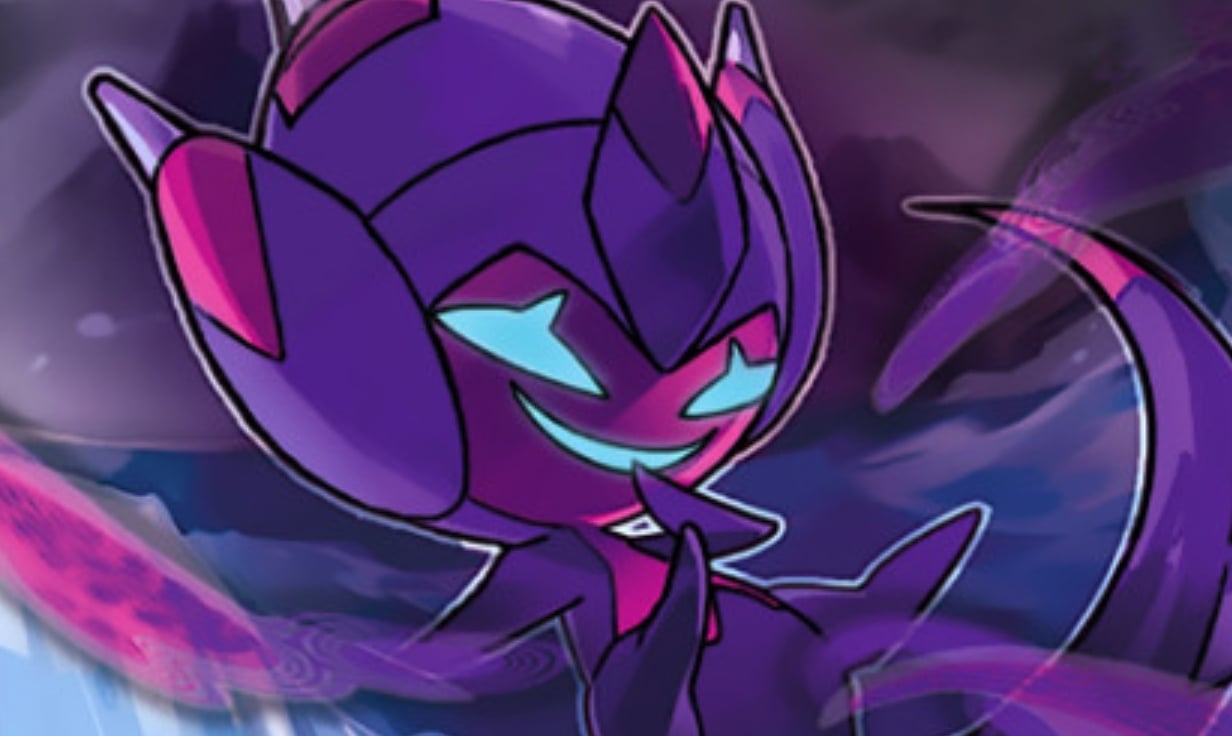 Poipole is one of the Ultra Beasts that’s making a comeback in Pokémon Sword and Shield‘s Crown Tundra expansion. You won’t encounter this Pokémon in the wild like you normally would, though.

Ultra Beasts can only be unlocked after you’ve completed the main story and the legendary clues. They appear at random during the Dynamax Adventure in the Max Lair, but Poipole is a little different.

While the other 10 known Ultra Beasts have a chance of appearing in the Max Lair, Poipole is a static Gift. The Poison-type can be located in the lobby area of the Max Lair after completing 15 Dynamax Adventures and starting the Ultra Beast quest in The Crown Tundra’s post-game.

An NPC in the Max Lair will give you Poipole, saying it keeps getting away from her and causing issues in the area. It’ll be level 20 and have a pretty mediocre moveset to start.

You can evolve it into Naganadel by it leveling up while it knows Dragon Pulse.