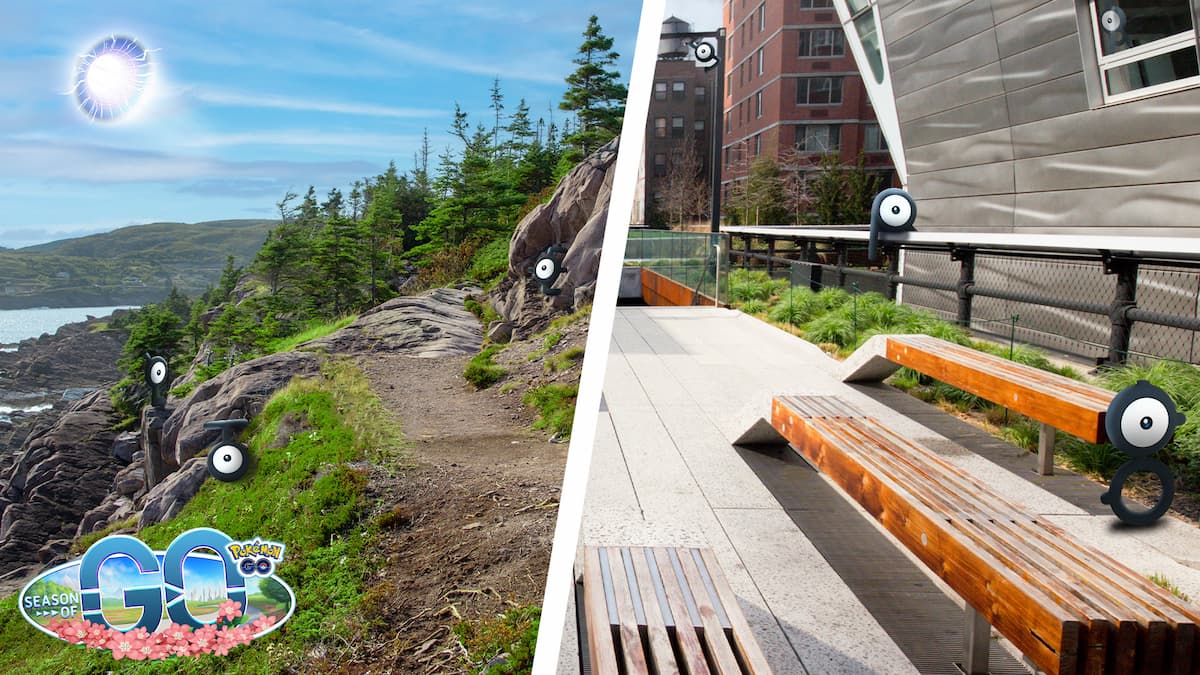 At Pokémon Go Fest: Seattle, players are encountering several Pokémon they might not encounter anywhere else while adventuring around the city, Seattle Center Park, and a handful of digital habitats that rotate throughout the event.

In each of those habitats, players can encounter specific Pokémon that match the overall theme: Dreamy Mindscape, Electric Garden, The Oasis, and Cloud Sanctuary.

For anyone looking to complete every challenge during Go Fest: Seattle, here are all of the Collection Challenges and the Pokémon you need to encounter for each.