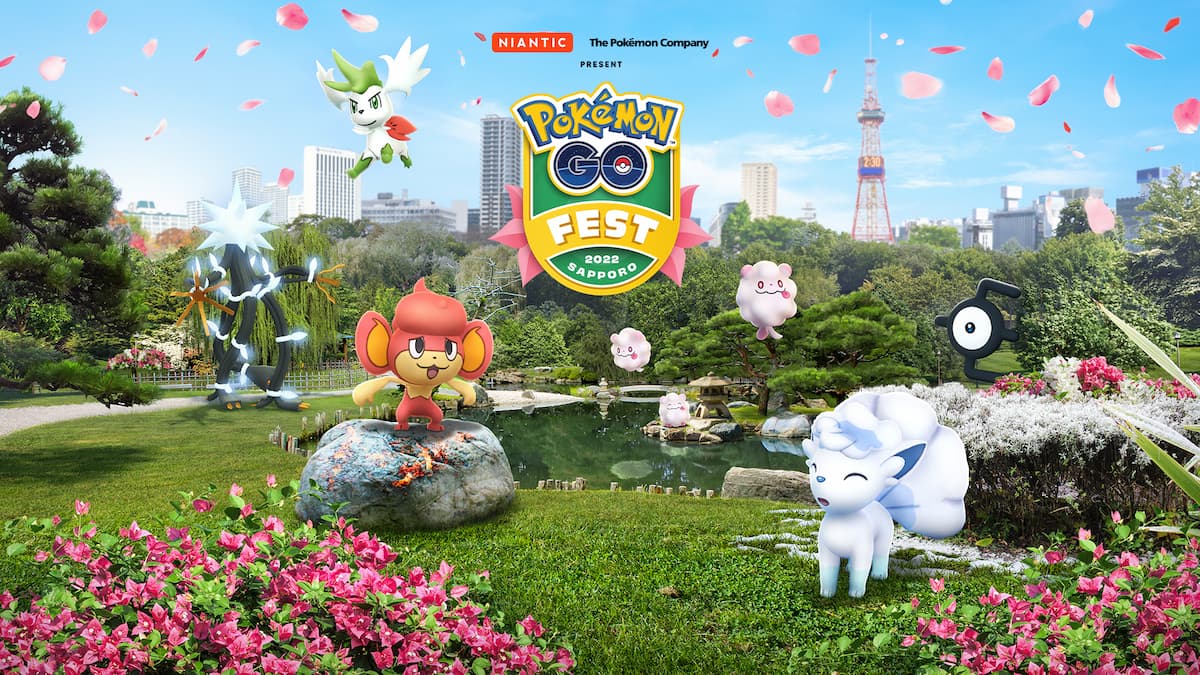 The Pokémon Go Fest 2022 Finale event is quickly approaching, but before that, players in Japan are attending one last in-person ticketed event in Sapporo from Aug. 4 to 7.

During Go Fest: Sapporo, Xurkitree is making its Pokémon Go debut before joining the other Ultra Beasts on the global stage for all players during the Go Fest Finale on Aug. 27.

Xurkitree joins Sky Forme Shaymin as a reward encounter for completing Special Research during the event. Along with that, players can encounter Shiny Pansage and Shiny Swirlix for the first time too.

Just like the previous in-person events, players not attending them can take part in a smaller tie-in event that will have a Collection Challenge based on one of the habitats featured in Sapporo. Additionally, players around the world can help complete the ongoing Global Challenge and achieve Ultra Unlock bonuses for upcoming events.

There are a total of four habitats included at Go Fest: Sapporo, meaning players will need to catch a number of different and potentially rare Pokémon to complete them. Here is everything you need to know to finish them all and collect every reward.