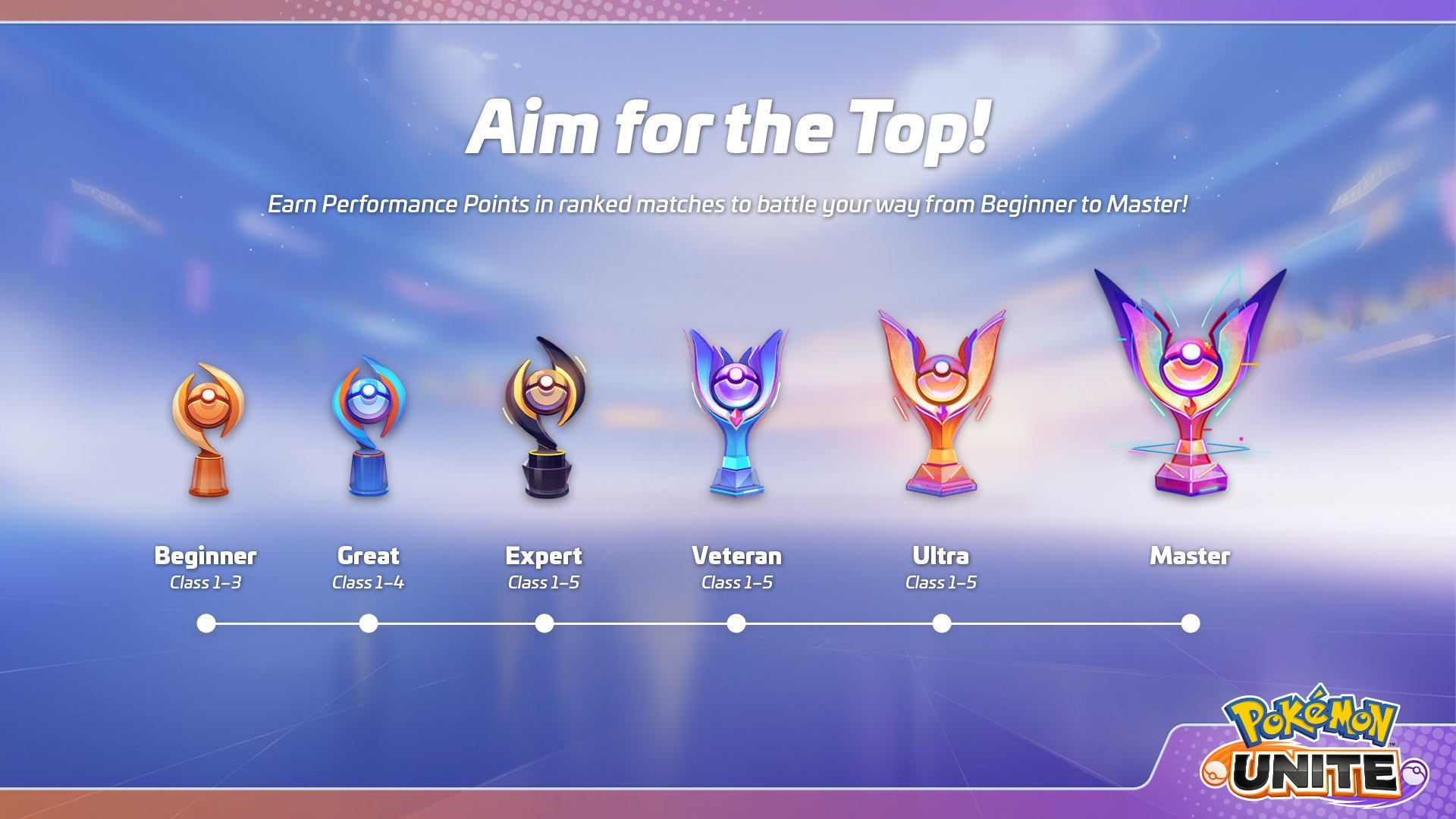 In every competitive video game, everybody will want to know where they rank among the best players in the world. In Pokémon UNITE, there are thousands of different players colliding at the top of the standings as they take their talents to the battle arena.

If you want to compare where you stand among the game giants, you can make your way to the game’s diverse ranking system. There are multiple ranking boards with different categories, including a general ranked board, ranking by specific Pokémon, score rankings, and more, making the race even more frantic as users try to outdo the rest of the pack in several ways.

But where can one find these ranking boards, and what do each of these categories even stand for?

Where to find Pokémon UNITE’s leaderboard

To check out the leaderboards, users must open the game and click their player portrait in the top-left of the screen to open the main menu. After scrolling down, there will be an option called Rankings that will contain five different ranking categories while also showing the player’s rank at the bottom of each chart.

The general rankings board will have two options, with the first board showing the best ranked Pokémon UNITE players globally, starting with first place downward. The general friends ranking board will compare you with everyone on your friends list, which is a great way to measure your skill among your peers.

The second option is where players are ranked by Pokémon, which marks down the number of wins and the player’s win rate on a specific Pokémon. You can change which Pokémon is being viewed by pressing on the portrait of the Pokémon in the top-right of the board.

Praise rankings simply rank players based on how much in-game praise they’ve gotten from other players, while score rankings are based on a player’s total score from ranked matches throughout their time playing the game. Lastly, win streak rankings are based from—you guessed it—your current win streak. There are different boards, however, for different game modes, like standard battles, quick battles, and ranked matches.