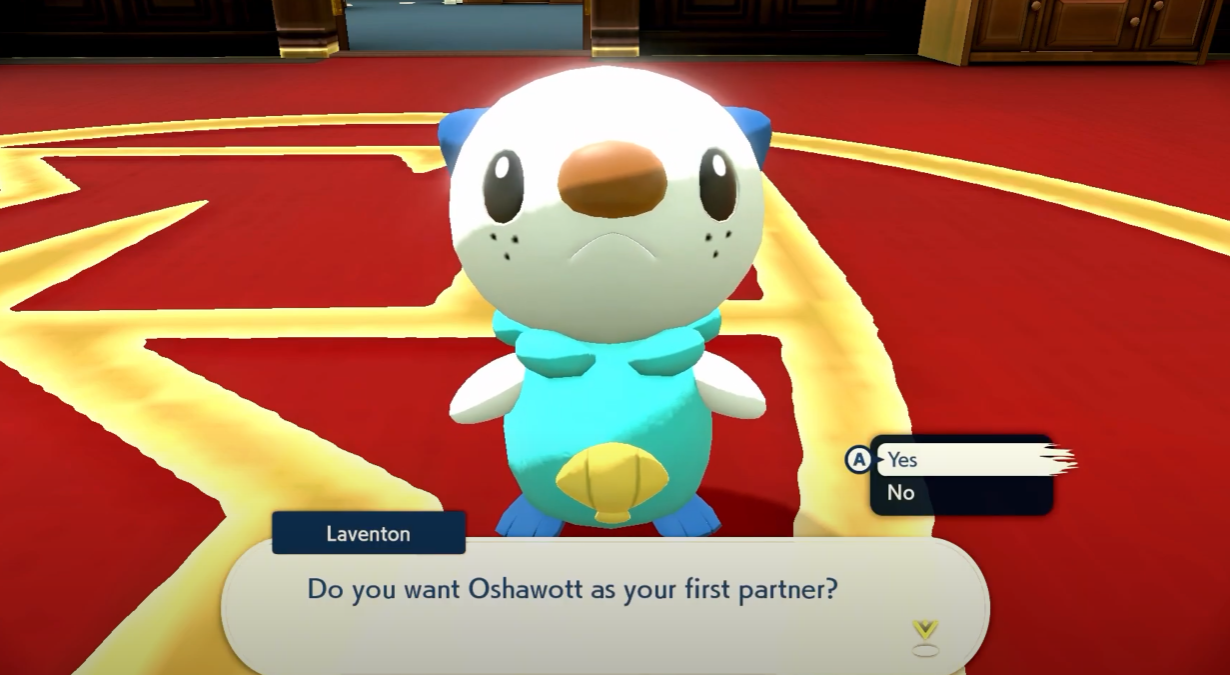 While you get the chance to choose a starter Pokémon at the beginning of the story in Pokémon Legends: Arceus, the other two are quite difficult to come across.

Whether you chose Cyndaquil or Rowlet, you’ll want to head out into the wild and catch yourself the Water-type starter, Oshawott. This Pokémon, like many other starters over the years, has become popular and a species that most players will be on the lookout for.

Fortunately, you can get your hands on Oshawott during your adventure in the Hisui region, even if you did choose a different Pokémon to kick off your adventure. Here’s everything to know.

How to catch a wild Oshawott in Pokémon Legends: Arceus

You’ll find Oshawott in the zone where you’d expect Alabaster Icelands, but you’ll need to find a Space-time distortion within the area to encounter the starter Pokémon.

Like other rare Pokémon species, the starter Pokémon in Legends: Arceus can only be found via Space-time distortions around the map. Within Alabaster Icelands distortion you can encounter not only Oshawott but also its two evolutions, including Hisuian Samurott.

While this is the only place in the wild where you can add Oshawott to your party, there are two other instances where you can get your hands on the Pokémon. The first of these is at the beginning of the game when you select your starter Pokémon. The second comes after you defeat the main story when you return to Professor Laventon’s laboratory.