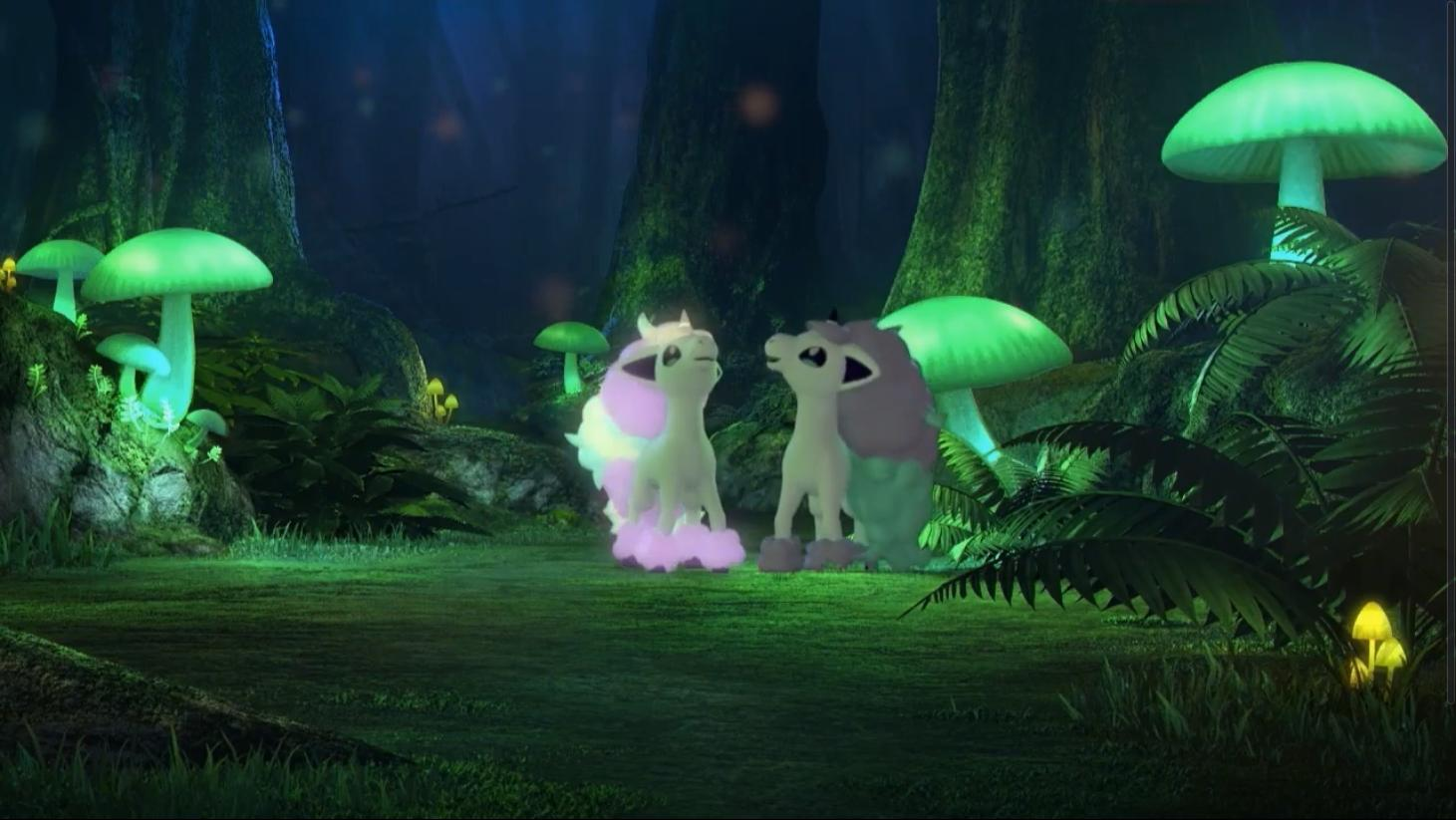 Sometimes, the best way to beat your opponent is to use their strategies against them. And in regard to one of the most oppressive strategies to ever dominate the competitive Pokémon scene, this is a key to victory.

Trick Room has long been a staple in the Pokémon series since its debut in Pokémon Diamond and Pearl. This strange move allows the user to completely reverse the pacing of the battle, letting the slowest Pokémon attack first for five turns. Pokémon with high speed stats, such as Regieleki and Aerodactyl, can no longer use this asset to their advantage while under the effects of Trick Room, simultaneously making some of the slowest Pokémon the most powerful.

Trick Room teams have risen immensely in popularity throughout the years, though it’s never been more prevalent than it has with the various metas of Pokémon Sword and Shield. Now, some of the most oppressive yet slow Pokémon throughout the series have become the most dominant forces in the VGC. Hatterene, Gigalith, Regigigas, and Glastrier are just a few of the Pokémon that thrive under Trick Room, all thanks to their ridiculously high defense and attack stats—but most importantly their low speed.

But while this strategy is certainly oppressive, it’s not invincible. Here are some of the best ways to counter Trick Room teams and ensure that you can reach the top of the VGC ladder.

Slow and steady wins the race

A balanced team of Pokémon should always include fast, slow, offensive, and defensive components. Therefore, regardless of your opponent’s strategy, you’ll always have at least one Pokémon that works alongside what they’re planning to do to win—possibly giving you the edge you need to come out on top.

This works the same for battling Trick Room teams. Depending on your team’s composition, throwing a slow yet strong Pokémon into a mix of fast Pokémon may seem a bit strange, but knowing that Trick Room is always a possibility in your opponent’s pocket allows that outlier to become a behemoth. One of the best Pokémon to bring with any team is Hatterene, who boasts impressive offensive and defensive stats but a middling speed stat that makes it a perfect fit for Trick Room.

While Hatterene would likely do better with a teammate that can set up Trick Room like Indeedee or Porygon2, it alone can turn the tide of a battle seemingly won by your opponent—as long as your team has the utility to support it thoroughly. Other Pokémon that fulfill this slow yet steady niche are the meta-defining Incineroar and Glastrier, who truly don’t even need Trick Room to shine.

Regardless of the Pokémon you decide to bring, understanding the prevalence of Trick Room in the VGC is key to forming team compositions and ultimately climbing the ranked ladder.

Taunt can go a long way

One of the most important moves in a meta defined by status conditions and move redirections is Taunt. When using Taunt, the targeted Pokémon will be unable to use status moves of any kind for five turns—including Trick Room.

Today’s premier Taunt-setters include Incineroar and Grimmsnarl. Notably, Grimmsnarl has access to the Prankster ability, which allows all status moves that it uses to be used before any other Pokémon attacks. This works great for Taunt, making its effects instant rather than having to wait for other Pokémon to act. But priority-boosted moves through factors like Prankster don’t work on Dark-type Pokémon and can be easily predicted with a move like Follow Me or Protect, so Taunt may not always work.

There are other drawbacks to Taunt, however. If used against a Pokémon that has the ability Magic Bounce, the move will be reflected back at you instead of landing on your opponent. The move also doesn’t have any speed priority, meaning that the Pokémon using it will have to wait until its turn to act to use Taunt, which more often than not can be exploited by your opponent into knocking that Pokémon out before Taunt can activate.

Bringing a Pokémon with Taunt can be a game-changer not just to stop opposing Pokémon with Trick Room, but for pesky status moves in general. Just be sure that a single Pokémon’s only strategy isn’t to only use Taunt since Taunt itself can be nullified by an opponent’s Taunt.

One of Trick Room’s many tricks is that it can be negated by itself. If Trick Room is used when another Trick Room has already been established, the twisted dimensions are returned to normal and the Pokémon go back to using their moves in order of the highest speed on the field.

The strategy of using Trick Room to counter itself is best used by abnormally fast Pokémon or those that are ridiculously slow. The goal here is to bait your opponent into using Trick Room, only to have themselves deactivate it by using it after you, or using the move immediately after they do. While this can certainly be effective, it’s not foolproof. A misplay can end up hurting your side more than helping it.

Speedy Pokémon that bring Trick Room for this strategy also often carry the move Imprison, which blocks Pokémon on the opposing side from using any moves that it shares with your side. Gardevoir is a good example of a Pokémon that takes this approach to the next level, boasting very high speed and special attack stats as well as having the potential to bring both Trick Room and Imprison to counter Trick Room teams. Like Trick Room, however, Imprison can also be blocked by Taunt, adding another layer of possibilities that need to be taken into account.

Regardless of the option you choose to counter Trick Room teams, this speed-reversing strategy continues to be one of the most prevalent playstyles in the history of competitive Pokémon in the VGC. Always be prepared for some Trick Room shenanigans since the likelihood that you’ll encounter it on your ranked ladder climb is almost certain.