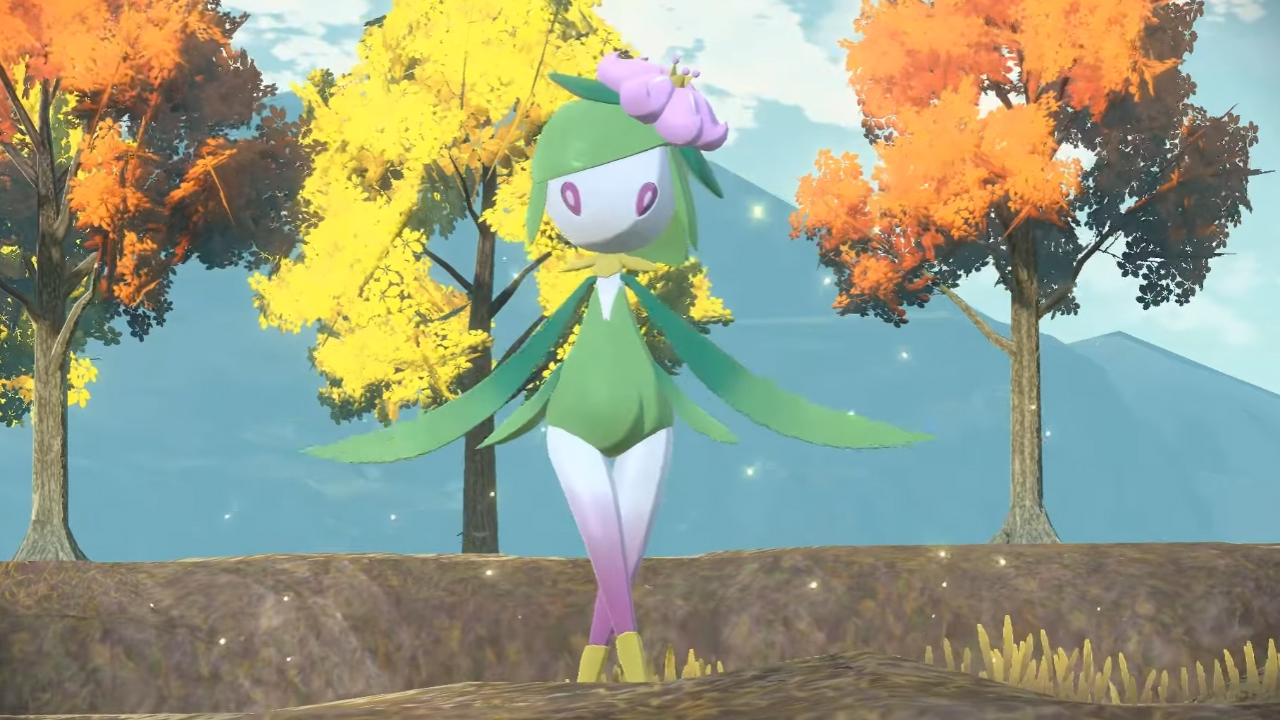 Once you enter the Crimson Mirelands in Pokémon Legends: Arceus, a wider variety of Pokémon will start acting aggressively toward you—which is odd considering the second Noble Pokémon that players will encounter is actually the least aggressive overall.

In a battle with the Hisuian version of an older Pokémon, Hisuian Lilligant is strong, agile, and will be dancing around a lot during your battle.

Just like with all of the other encounters with a frenzies Noble Pokémon, players will need to calm Lilligant down using special Balms. This will be done by figuring out her attack pattern, dodging, and hitting her with the projectiles to lower her frenzy bar.

After a set amount of damage, you can throw out a Pokémon from your team and initiate a standard Pokémon battle with the Noble Lilligant, which can help you end the fight quicker should you win.

Lilligant isn’t as aggressive as Kleavor, but her attacks can be much harder to predict. Here are a few tricks you can use to defeat the Noble Lady.

How to Beat Noble Lilligant in Pokémon Legends: Arceus

Just like with Kleavor, Lilligant has two different attacks that it will use during your battle, though they are a little harder to dodge than anything you encountered in the first fight.

Lilligant’s first attack is an aerial leap in which she will descend back down and cause a shockwave in the form of an explosive circle. Just roll away from the landing spot as it appears and you can avoid the worst of the damage, which will then allow you to toss a few Balms.

Lilligant will continue using this attack and later switch it up to actually shoot out a shockwave when it lands. You’ll need to roll through or run away from it to escape taking damage.

Dodging enough attacks and lowering Lilligant’s frenzy bar will open up a chance for you to battle it with your own Pokémon, with a win giving you a free chance to toss a lot of Balms. You don’t need to battle her to win the fight, but it is a fast way to land Balms.