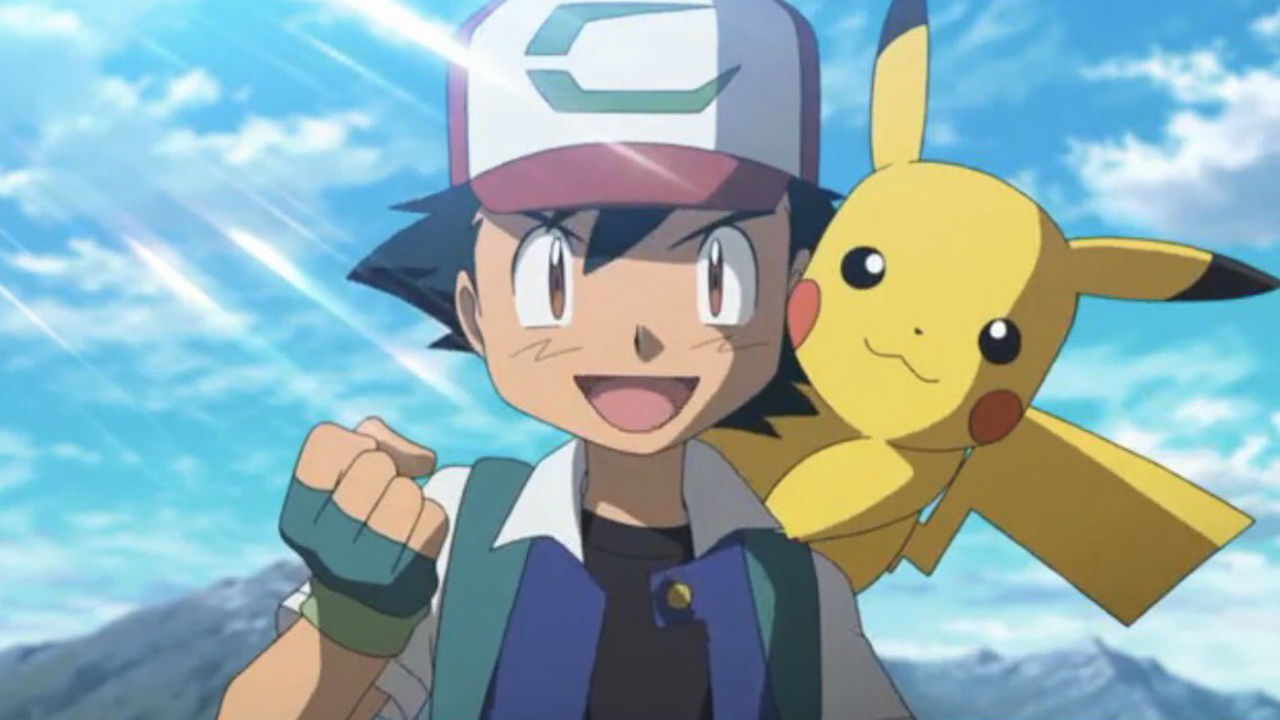 We’ve come a long way from the original 151 Pokémon featured in Pokémon Red and Blue. The continual expansion of the Pokémon universe and the “discovery” of more places where Pokémon live means that the total number of Pokémon is always on the rise. The total number has more than quadrupled thanks to recent titles like Pokémon Sword and Shield and Pokémon Legends Arceus, and it will likely increase again when Pokémon Scarlet and Violet come out in November.

If you’re struggling to keep track of all the Pokémon that have been released so far, you’re not alone. Almost like the number of real-world animal species, the total number of Pokémon is a staggeringly high number that only the biggest superfans can keep track of at any given time.

So, how many Pokémon are there?

As of Aug. 4, 2022, there are 915 total Pokémon across all nine generations. New Pokémon aren’t usually introduced in spin-off games like Pokémon Go or Pokémon Mystery Dungeon, so the vast majority of Pokémon on this list originated in main-series Pokémon games. Pokémon have been added in each generation since the first one, with an average of about 100 new ‘mons per generation.

Here’s how many new Pokémon were added in each generation:

It’s not clear how many new Pokémon Scarlet and Violet will add, but if recent leaks are correct, they might include so many new species that the total number of Pokémon will exceed 1,000 for the first time. Both games will release on Nov. 18, 2022. Until then, the total Pokémon number will likely remain stagnant unless Game Freak reveals more new Pokémon ahead of Scarlet and Violet‘s official drop.