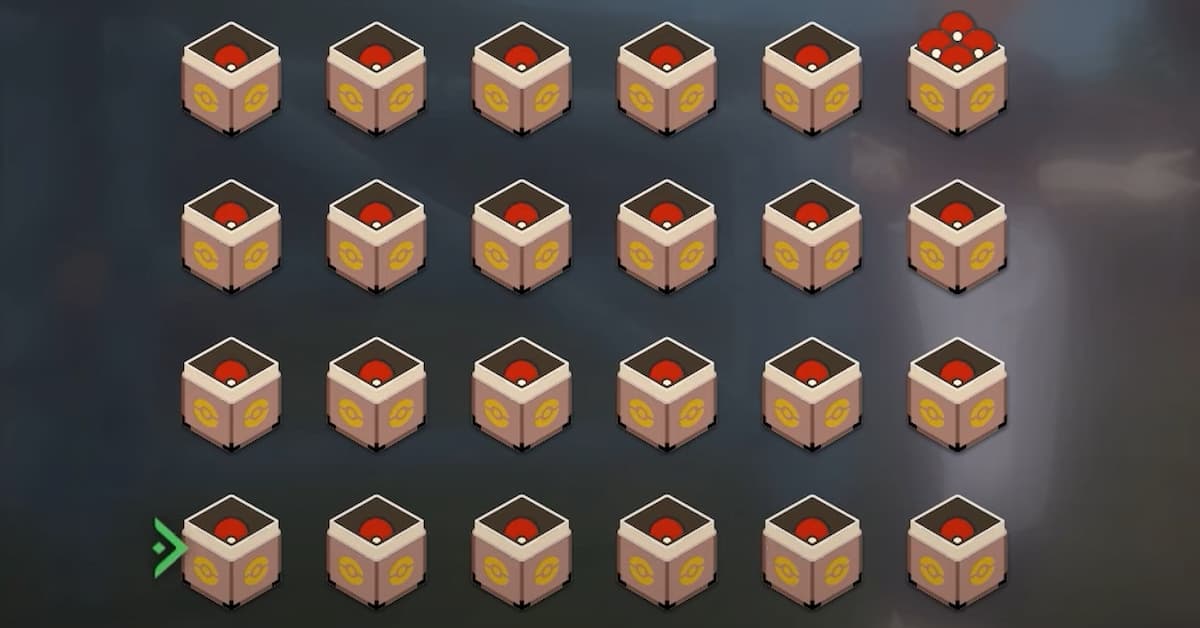 Pokémon Legends: Arceus had to change the names, descriptions, and functions of several features from previous Pokémon games to keep the majority of its themes in line with the Hisui region’s ancient setting.

Pastures were one of those changes, replacing the typical PC storage system with an identical system that resembles the fenced-in fields of a farm, storing the Pokémon you aren’t traveling with safely so you can come and swap them out later.

Visiting the Pastures in Jubilife Village, or talking to the NPC that sits at every Base Camp while out on expeditions, will allow you to freely swap your team around, view all of your Pokémon’s stats, and much more. You can even release Pokémon you don’t plan on using anymore and be rewarded with Grit Items to help improve your Pokémon’s stats.

Related: How to use Grit Items in Pokémon Legends: Arceus | Effort Levels explained

To start, players will only see eight Pastures available when they enter the menu. However, that is easily fixed using the same method discovered in Sword and Shield, where you can place one Pokémon in every box and it will allow you to unlock additional Pastures immediately.

This method works because most of the Pastures aren’t locked behind story or Pokédex Star Rank progression, but rather it is entirely based on the number of Pokémon you have captured. The more Pokémon you catch, the faster your Pastures will fill up.

Using this placement method with Pokémon you have captured you can unlock 29 Pastures, though it looks like you can unlock a total of 31 once you beat the main story of the game, as the game knows you will need additional space to hold the Pokémon you catch as you work to complete your Pokédex and get to the true ending.