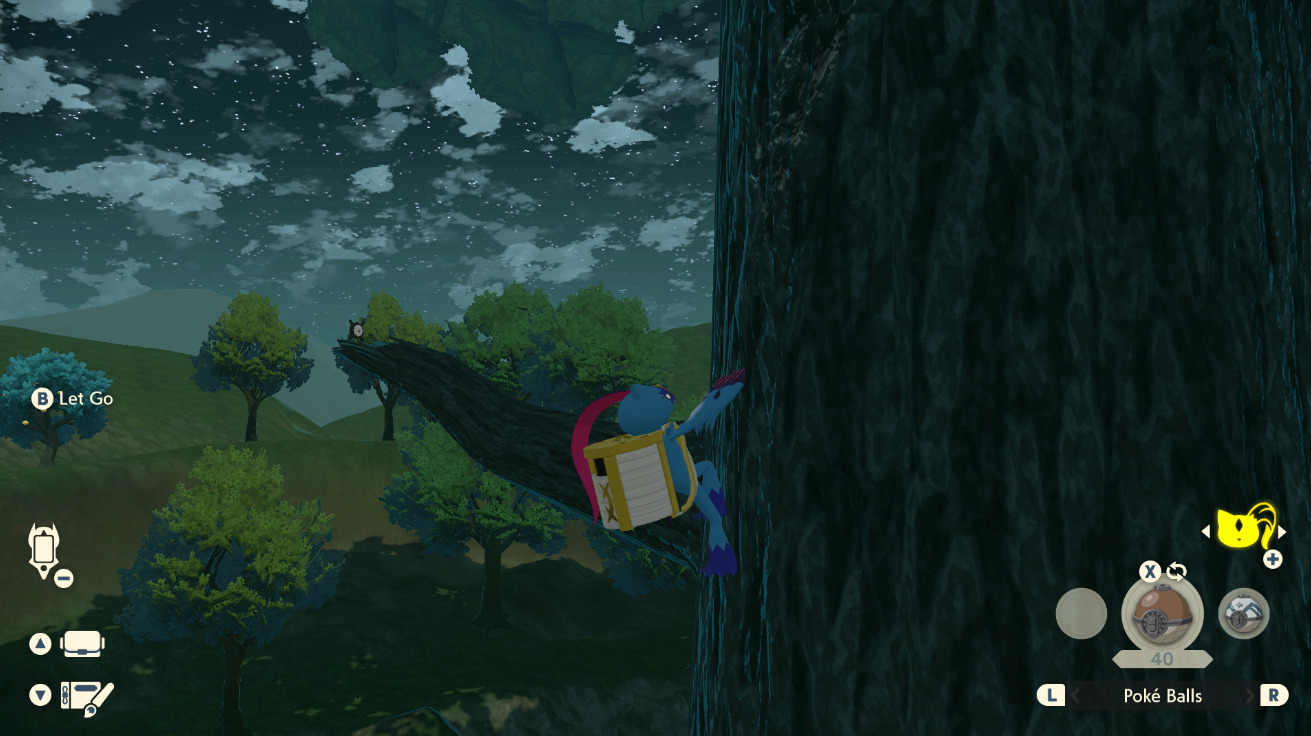 Pokémon Legends: Arceus takes the Pokémon franchise in a radically different direction, changing out many of the core gameplay mechanics that have stuck with the series since it first debuted on the Game Boy in 1996. And, by doing so, it has also stepped away from its some constraints that may have artificially prolonged your time spent with other Pokémon games.

When looking at normal Pokémon games, players typically take between 25 and 35 hours to complete them, according to averages from HowLongToBeat. But, because Legends: Arceus ditches some of the traditional RPG elements in favor of action and freedom of movement, some players could finish much faster than that.

If you aren’t planning to rush through the main story, Legends Arceus should take you between 19 and 25 hours to complete. That is taking into account players going off to explore different areas, spending time observing Pokémon to fill out their Pokédex, and completing some of the game’s many sidequests.

If you do just run through the game and push to reach the story’s climax, you can probably roll credits in just over 15 hours if you really ignore everything but the core missions. Likewise, an extremely casual playthrough could take upwards of 27 hours with all of the content Game Freak has crammed into the Hisui region.

The real timesink comes where it always does with Pokémon games—completing the Pokédex.

Sure, finishing all the requests from NPCs and investigating the Pokémon lore spread throughout the game will add some hours to your playtime, but finishing your Pokédex will require you to acquire one of every Pokémon in the game. This includes every Legendary, Mythical (excluding Darkrai and Shaymin), and otherwise hard-to-encounter species.

All of that will lead to catching the titular Arceus in one final showdown, which should add an additional five or so hours to your total time spent with the game. And that isn’t even the end.

If you truly want to be a completionist, you will need to reach Star Rank 10 with your Pokédex and complete all 242 entries, including Research Tasks for each individual species. If you do this, expect to be running around Hisui and reading through data on different Pokémon for more than 35 hours easily.