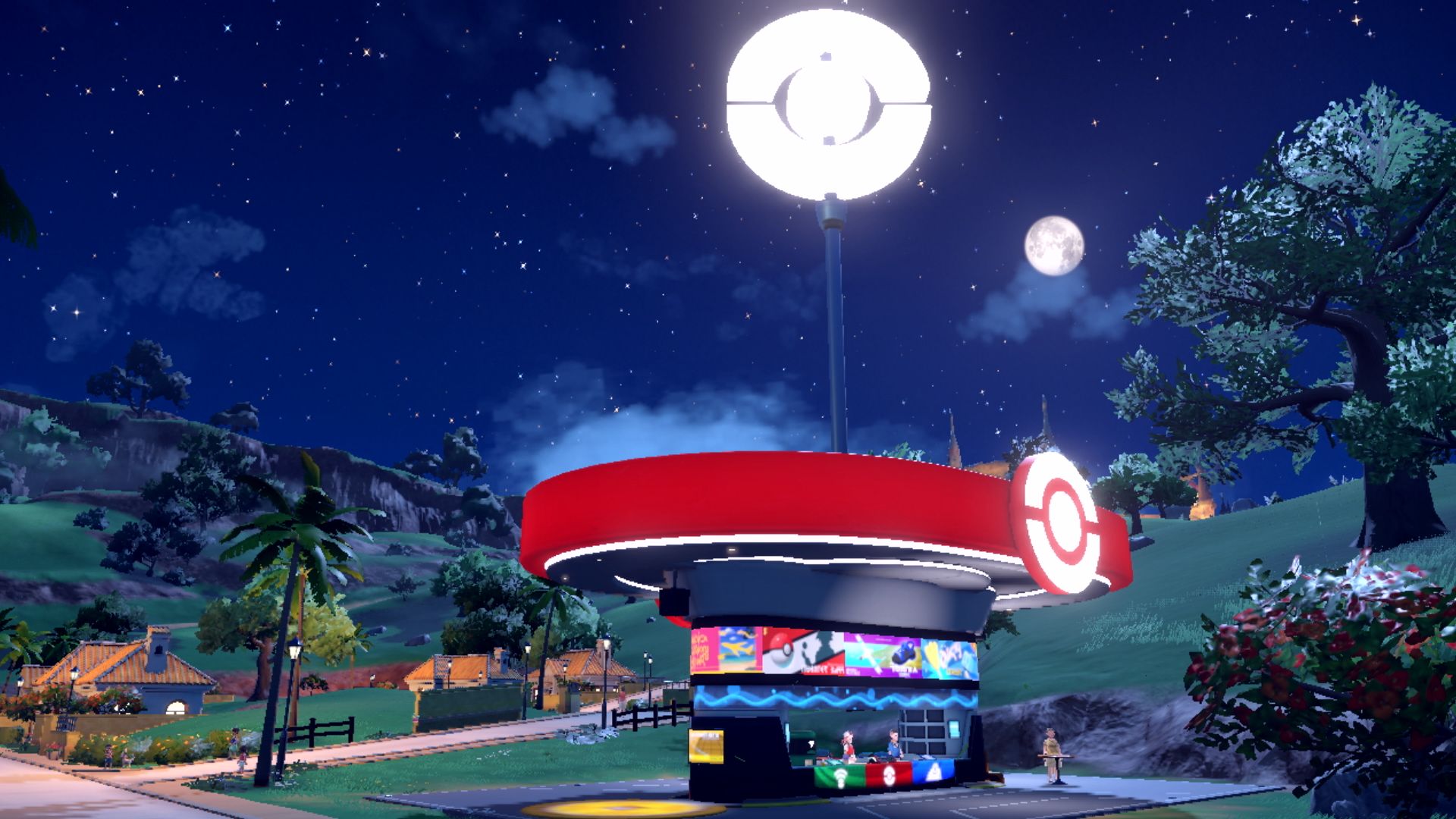 With a new Pokémon game comes new twists and turns on the formula that Pokémon has set for itself since its early days. New evolutions, regional forms, different battle mechanics, and more tend to change over time to keep the series fresh and feeling new.

One of the most important places in any Pokémon game has also received some changes over time, but much less drastic ones than other elements of the series: Pokémon Centers. After the first couple generations of Pokémon, these red-roofed buildings started to see some design changes, eventually incorporating the blue color-coded Pokémon Marts inside of them and gaining a few other features depending on the title.

It’s clear that Pokémon Centers will be changing once again in Scarlet and Violet, with Centers in the trailer appearing much like a roadside service center. But how will they actually change in the game, and why?

Here’s everything we know about Pokémon Centers in SV.

How Pokémon Centers and Marts work in Scarlet and Violet

Right now, we don’t know much about the individual features that will come to Pokémon Centers in SV, although images from the trailers do appear to show that Pokémon Marts will once again be housed with Pokémon Centers, as they have in the past several generations.

But the design and location of these Pokémon Centers do give us some clues as to how they’ll be used in SV, as well as the game’s central design philosophy.

Today’s Pokémon Presents labeled the newest generation of Pokémon as an open-world RPG, which the game has never done before. There have been iterations on open-world environments in previous games, but SV appears like it will fully commit to the idea, which is a fundamental change in how most people will play their way through these games.

In most Pokémon games, players must navigate fairly linear routes that are packed with other trainers to battle, wild Pokémon to catch, and more. Usually, at the end of one of these routes is a town or city, and in those more-populated areas, players can find a Pokémon Center to heal up their Pokémon and restock on supplies. In an open-world setting, however, players don’t necessarily want or need to spend as much time in and around the game’s cities and towns, and can travel through the wilderness as much as they want.

To accommodate a more open-world setting, it looks like Pokémon Centers will now be located in more remote areas of the game’s map and not just in cities and towns. This will let players heal up their party or buy some Poké Balls without having to fast travel far away from the area they’re currently in.

The design of the Pokémon Centers shown in trailers so far also looks like a roadside service station, which fits in nicely with the motorcycle-esque Koraidon and Miraidon, who players will ride around on top of throughout the game’s world.