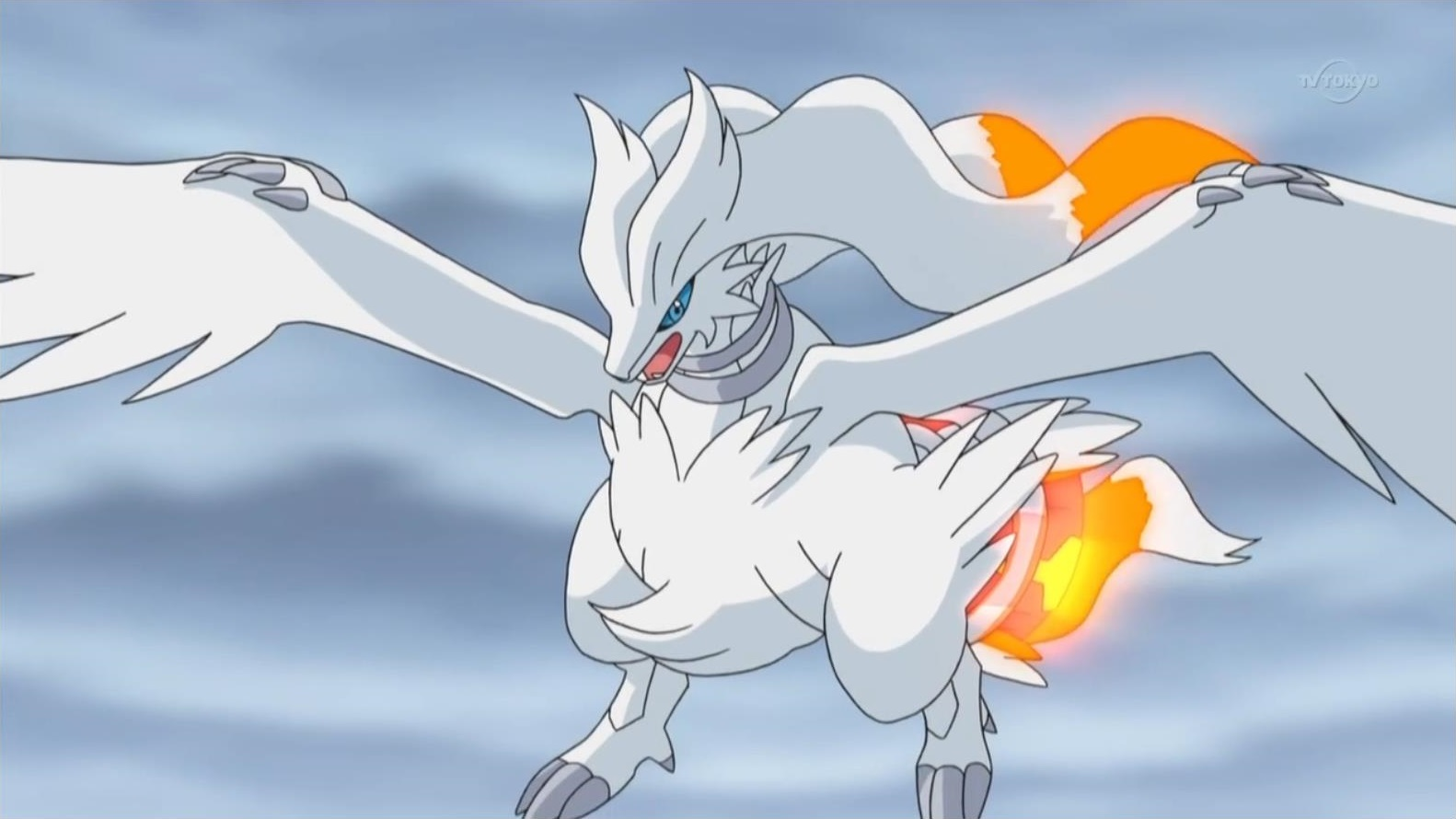 Pokémon Sword and Shield have been dealing with hackers since the game’s initial release as players continue to add hacked Pokémon into the game, even if those Pokémon haven’t even been released yet.

Hacking Pokémon in for competitive battles has been something that has happened in the community for more than a decade at this point, but now some hackers have found a way to add unreleased Pokémon into the game as Max Raid Battles.

Upon Sword and Shield’s release, dataminers found 35 Pokémon in the game’s code that were unused within the final version of the game. These Pokémon included Bulbasaur and Squirtle, along with almost every Legendary Pokémon from previous generations.

Within the first few days of the games being out, hackers were able to use Bulbasaur and Squirtle in playthroughs as long as they didn’t try to take them online. This is due to the Pokémon being fully programmed into the game and stored away to be released in future updates, so the data is completed, it just hasn’t been implemented into the main game’s code yet.

However, one player that goes by the in-game name of Lorance has been popping up all over the Y-Net when players connect to play online, and each of the raids he is asking for help in has shown an unreleased Pokémon.

The first example popped up a few days ago, with Lorance appearing with a locked raid room set to battle a Marshadow, and another for Mewtwo soon after that. The locked request clearly showed off the silhouette for the legendaries, but other than an image there is no further information available about the raid.

He appeared again later, this time with a raid request for Reshiram, one of the Legendary Pokémon from Black and White that was confirmed, along with the other two examples, to be included in that initial datamine. All three of the Pokémon in those images seem to have raid compatible data already fully integrated into the game, judging by the normal messages popping up with the Pokémon’s sprite displaying just like every other raid would show them.

It is unclear if the player was able to actually initiate a raid using this data, but the Mewtwo image does show Lorance sitting in the waiting room for a Max Raid and there are no clear alterations or error messages.

Based on the information gathered from the most recent Pokémon Direct, most of these Legendary Pokémon were set to be included as Max Raid Battles in The Crown Tundra DLC, which is set to release this Fall. There has been nothing said about the Pokémon showing up outside of that DLC area, but if the data is already working for the standard Wild Area, it wouldn’t be a surprise to see that happen too for special events.