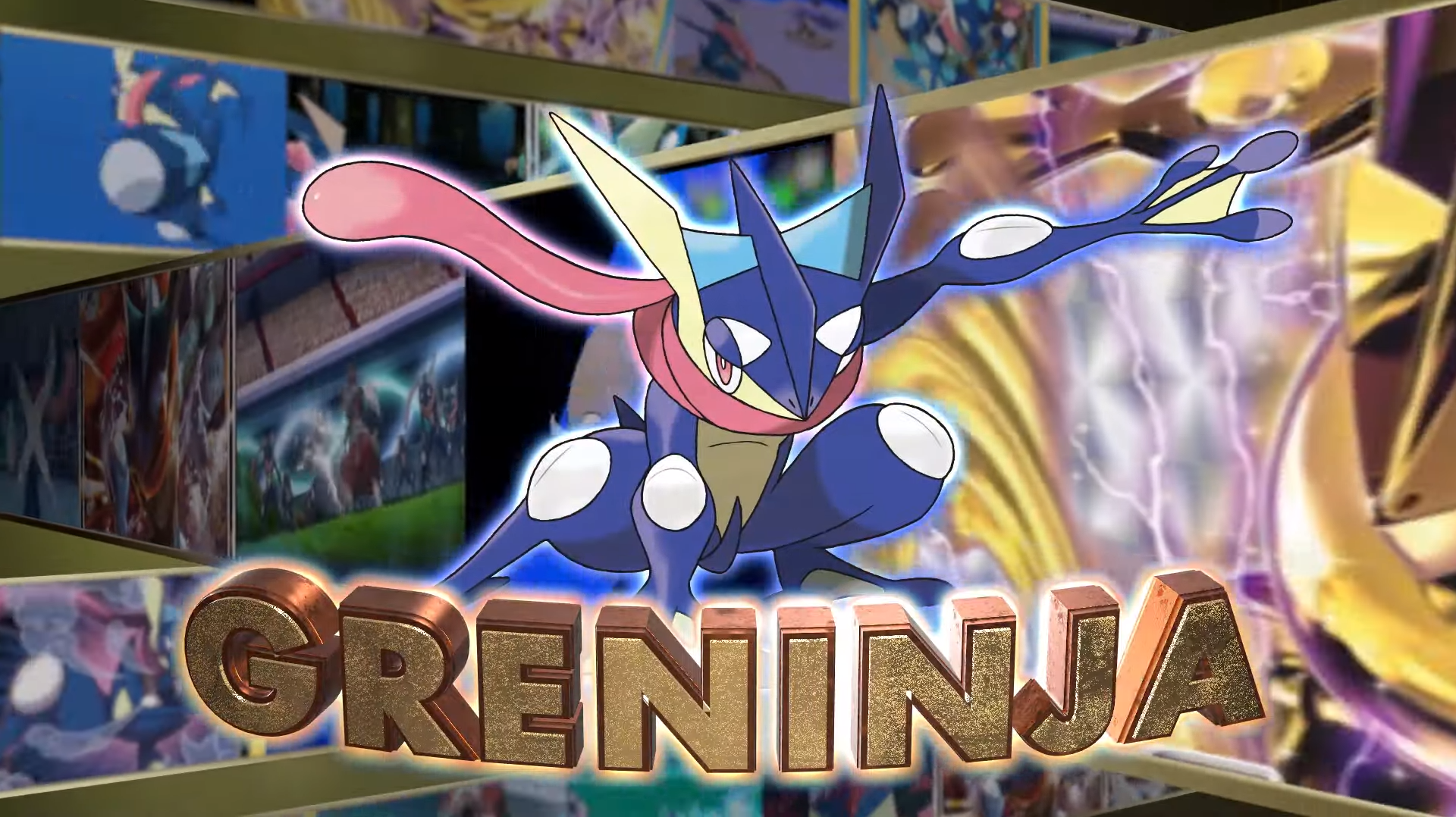 Google’s Pokémon of the year results are in and the winner is Greninja.

The voting started earlier this month and had been closed since Feb. 14. Pokémon fans from across the globe had the chance to pick their favorite Pokémon from each generation.

The winner, Greninja, is the final form of Froakie from Generation VI, which was launched with Pokémon X and Y in October 2013. The Pokémon Company released a video today to celebrate Greninja’s victory and to announce the top 10 Pokémon of 2020.

Two of the most well-known Pokémon also made it into the top 10. Gengar, the popular Ghost Pokémon and the final form of Gastly, came in 10th, while Charizard, the famous Fire Pokémon and the last evolution of Charmander, was fourth.

The video includes some of the most iconic moments from Pokémon’s anime or movies, including the classic Gengar vs. Nidorino matchup.

Here are Google’s top 10 Pokémon of the year.