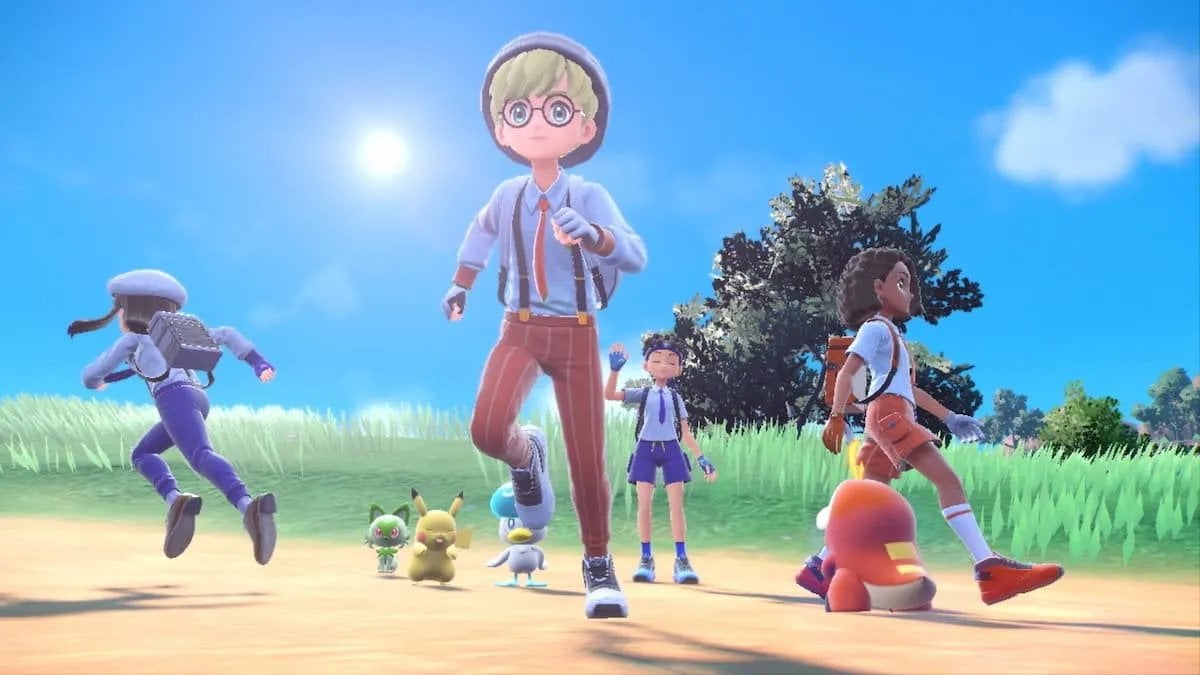 Pokémon Scarlet and Violet players have discovered an exploit that allows them to move much more quickly than normal.

In a video posted to Reddit yesterday, user hamsterhead64 demonstrated that by connecting two separate controllers to your Switch while it’s in handheld mode and pressing both joysticks in the same direction, the player character will move faster in that direction. In the latter half of the video, hamsterhead64 zooms out to show themselves pushing the control sticks on two Joy-Cons at the same time, increasing the run speed. Dot Esports was able to test this glitch and confirm that it does work.

In the comments, fans responded to the video with jokes and quips. “Would connecting 4 make you even faster?” asked one player. (In response, another player explained how Joy-Cons work, officially debunking the four-controller strategy.) Others noted that the exploit might be good for speedrunners, who famously take advantage of bugs, glitches, and other inconsistencies to beat games in record time.

Scarlet and Violet have been plagued by bugs and performance issues since their release, ranging all the way from simple visual pop-in effects and disappearing NPCs to game crashes. Developers Game Freak and Nintendo have stayed mostly silent on the issue, despite widespread images and videos of visual glitches across social media sites like Reddit and Twitter. Players are disappointed at how rough the game looks, especially in comparison to other Switch games that offer large worlds to explore, like The Legend of Zelda: Breath of the Wild and Xenoblade Chronicles 3.