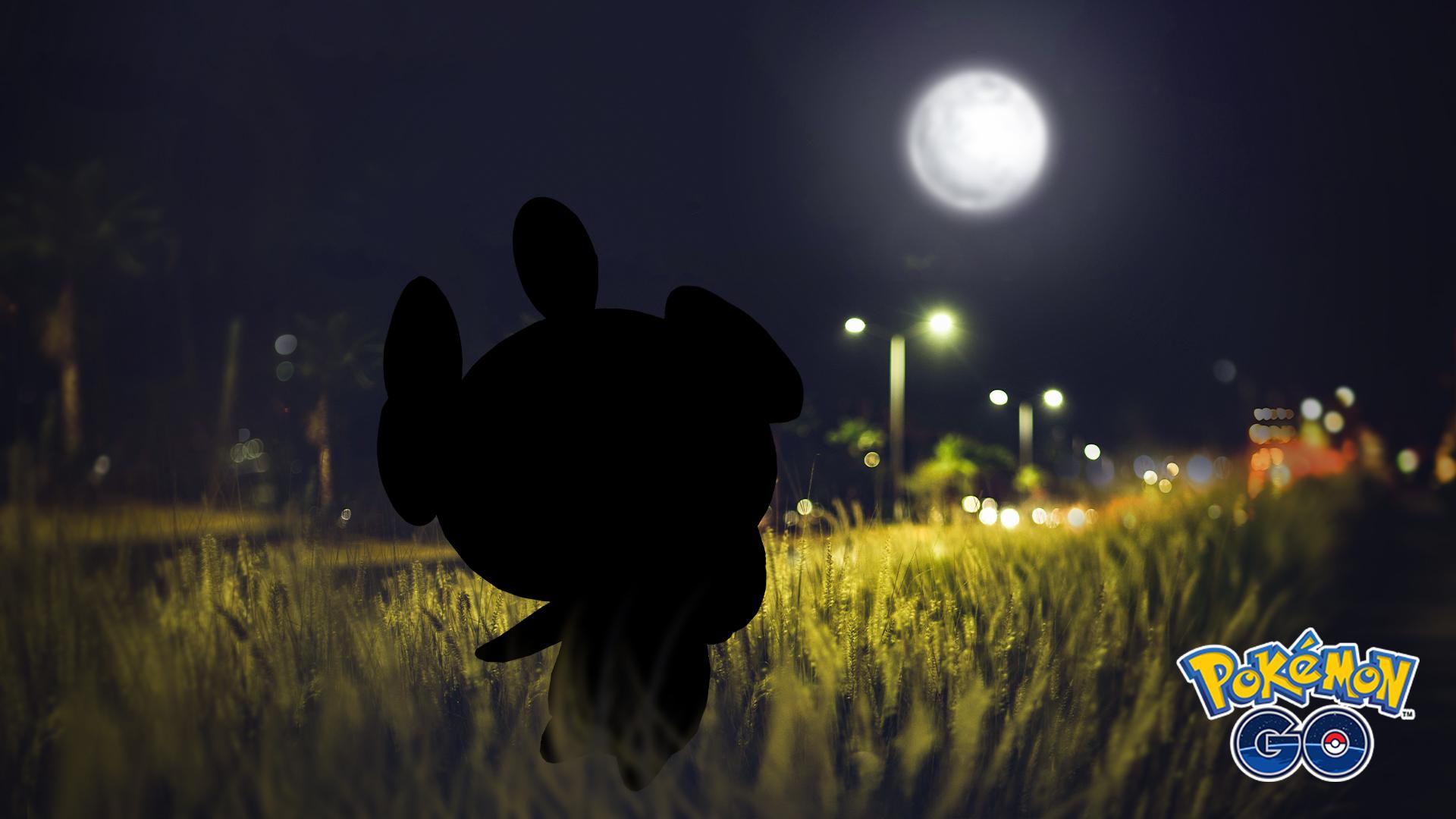 Niantic has started to run through the Unova Pokédex and add any stragglers that haven’t been introduced to Pokémon Go, but the teases continue to be more and more basic.

The most recent tease is a simple image of Gothita, a Psychic-type that’s known for watching trainers and Pokémon alike with an intense stare.

Covered in ribbon-like objects, Gothita amplifies its Psychic powers and tends to fixate on something with its seemingly endless gaze. Sometimes it’s looking at something that other people can’t see, which makes it appear more intense than its body type would normally allow.

While staring, its powers can go haywire without it knowing, so training one can be dangerous.

The aptly named Fixation Pokémon has two evolutions, Gothorita and Gothitelle, both of which are obtained through leveling up. It’s a bulkier Pokémon compared to other Psychic-types and won’t be outspeeding things, even if it can still hit like a truck in the right circumstances.

There’s no information about when Gothita and its evolutions will be added to Pokémon Go, especially since the game is still adapting to the coronavirus pandemic forcing most of the game’s user base to play from home. The only hint given in the teaser image is that of a full moon. Even though there’s no direct line tying Gothita to the moon, the next appearance of a full moon will be on April 7 when the Pink Moon rises.

There will probably be a new Research Task added to the game sometime in the coming weeks that will let trainers encounter Gothita before it starts appearing in the wild.