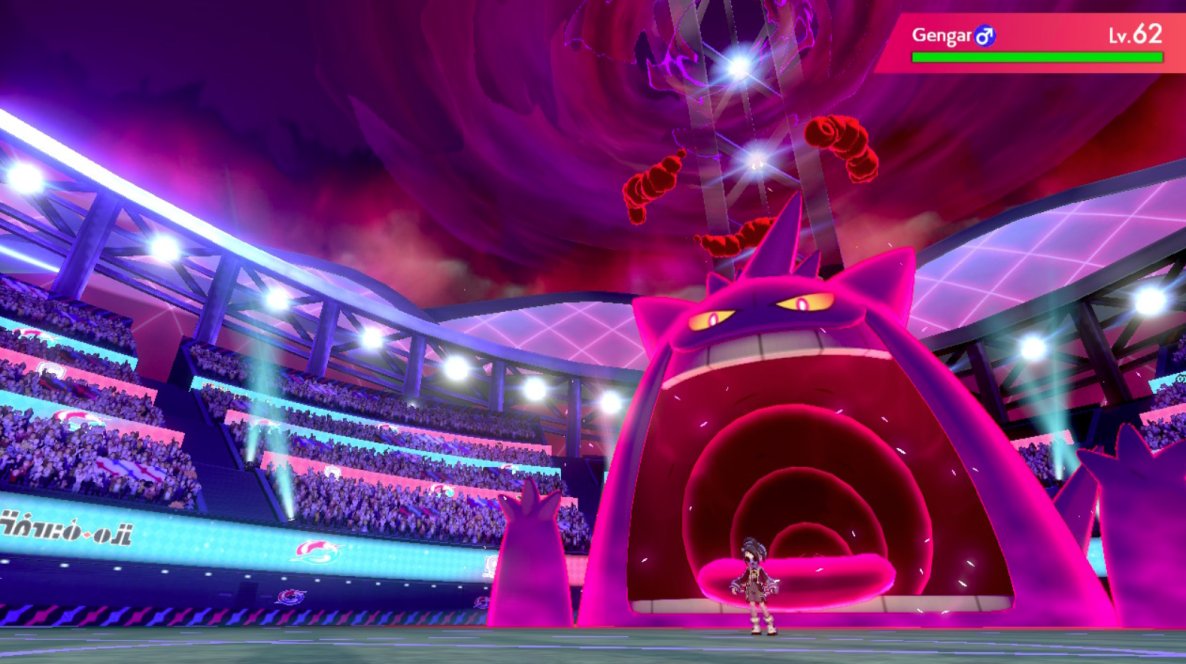 From now until March 25, players will have an increased chance of finding Gigantimax Machamp, Gengar, and Snorlax in Pokémon Sword and Shield Max Raid battles.

This is the new Wild Area event that takes over several dens and provides players with a way to capture rare Gigantimax forms.

Starting in three-star raids, you can find the Gigantimax forms of Machamp, Gengar, and Snorlax, each with a 20-percent spawn rate. You can probably solo the lower-level raids using the NPC trainers, but you’ll want to bring some actual backup along once you start scaling up.

Gigantimax Snorlax, in particular, has some devastating attacks and will have the maximum number of shields available to a Raid Boss, making it difficult to take down if you don’t have a sound strategy going in. As for Machamp and Gengar, both hit hard but shouldn’t give you quite as much trouble on the defensive end.

If you manage to defeat the Gigantimax Pokémon in each raid, you’ll have a chance to capture them, so pack some Ultra, Dusk, or other special Poké Balls if you want to have a decent shot at catching one. And even if you fail to catch the Pokémon, you’ll still receive some solid rewards for beating the raid.

This event will run from March 9 to 25 at 6:59pm CT, so get your raid party together and start grinding out some Gigantimax mons.