Gigantamax Coalossal, Lapras, Flapple, and Appletun will now be more common in Pokémon Sword and Shield

Get to it, trainers. 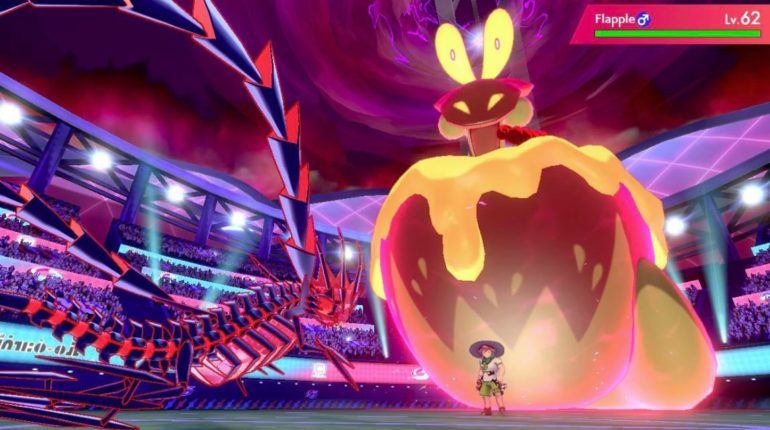 If trainers head into Max Raid Battles today, they’re more likely to encounter Gigantamax Coalossal, Lapras, Flapple, and Appletun. It’s unknown when these common spawns will end, though, so be sure to take advantage of them while you can.

The more common spawn of these Pokémon also means that they’ll eventually become part of the competitive ruleset and will be allowed, similar to other competitively-viable Gigatamax Pokémon.

Gigantamax Snorlax will soon be exiting raids altogether, however. The limited-time Snorlax event was the only way to get the Pokémon in its Gigantamax form, so act fast before it’s too late.

At the same time, Gigantamax raids featuring Butterfree, Corviknight, Centiskorch, and Drednaw will soon stop being as common as they’ve been. You’ll need to act quickly if you don’t want to miss out on those Pokémon, either.