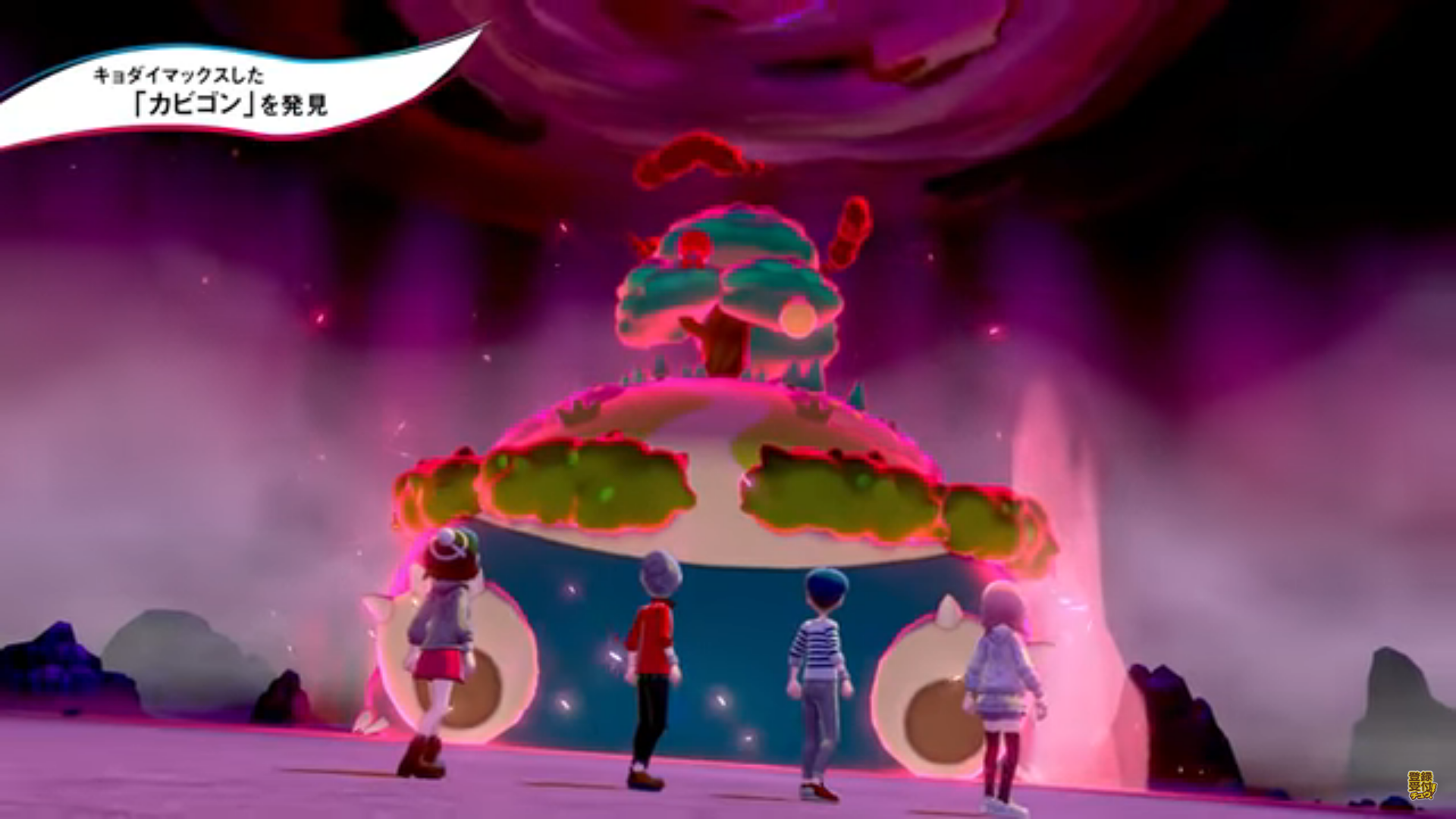 The Pokémon Company officially revealed Gigantamax Snorlax for Sword and Shield today and announced when players can get their hands on him.

The Snorlax will be a part of Max Raid Battles in both Sword and Shield on Dec. 4 and will only be available until January 2020.

The Pokémon was initially found in a data mine of the game a few weeks ago when the titles were first released. Other unreleased Pokémon, like Gigantamax Melmetal, were also hidden within the game’s files, just waiting to be added to the titles.

Most of these Pokémon will likely be released sooner or later for the games as events. They might also be given away in competitions or venues across the world, similar to how the Pokémon Centers in Japan give free Pokémon codes out to people on their birthday.

Other current time-exclusive Pokémon in Sword and Shield include a Gigantamax Meowth that’s only available through Mystery Gifts until January for early purchases of the game.