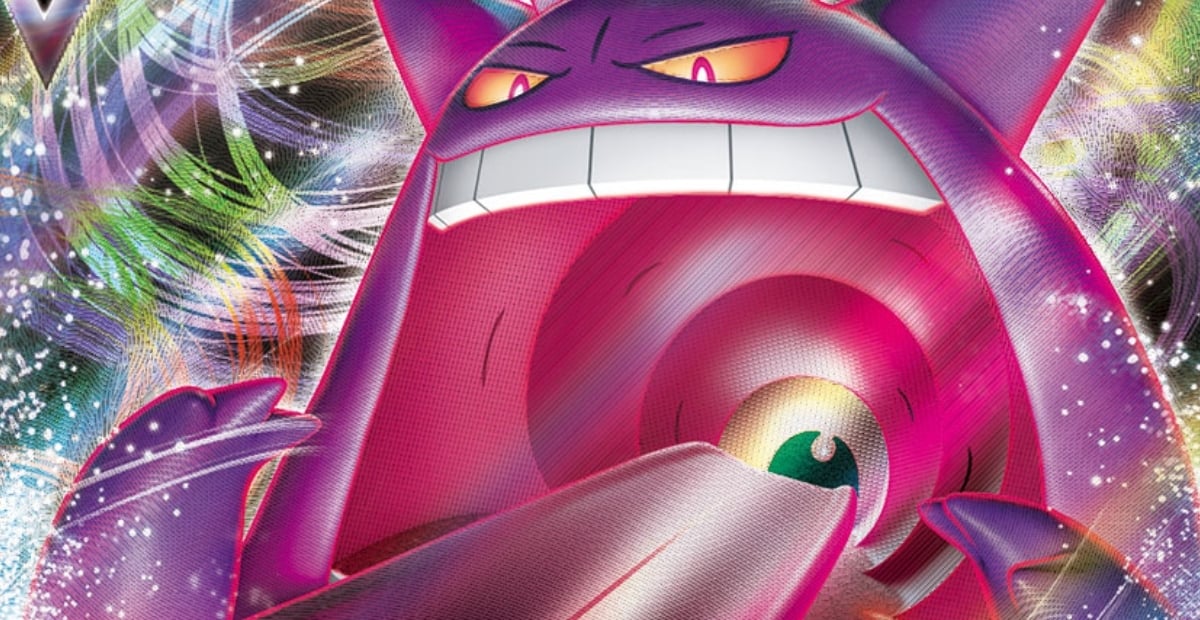 With the upcoming release of Eevee Heroes on May 28 in the Pokémon OCG, two new “High Class” structure decks will also be released that focus on Gengar VMAX and Inteleon VMAX.

These decks were detailed when The Pokémon Company officially revealed the new set and products coming out next month. Many players will want to grab these decks because they include some strong cards. 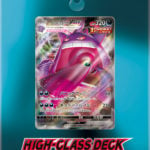 Each deck will include two copies of their respective ace cards within the 60-card decks. That means there will be two Gengar V or Inteleon V and two Gengar VMAX or Inteleon VMAX, which should be a solid core for any deck you plan on running with the duo beyond the base deck.

Additionally, the decks will both include one copy of the incredibly powerful Crobat V from the Darkness Ablaze set with an alternate artwork.

A new Supporter card called Adventurer’s Discovery will also be added, which will let you search your deck for up to three Pokemon V, reveal them, and put them into your hand before shuffling the deck. It actually has the same effect as the new Eevee from the Eevee Heroes set and should be useful.

Further details about each deck should become available as we get closer to their release, but we do know that both will also be featured in a “Double Box” that will include the Gengar VMAX and Inteleon VMAX decks along with promos of Tyranitar V and Empoleon V from Battle Styles.