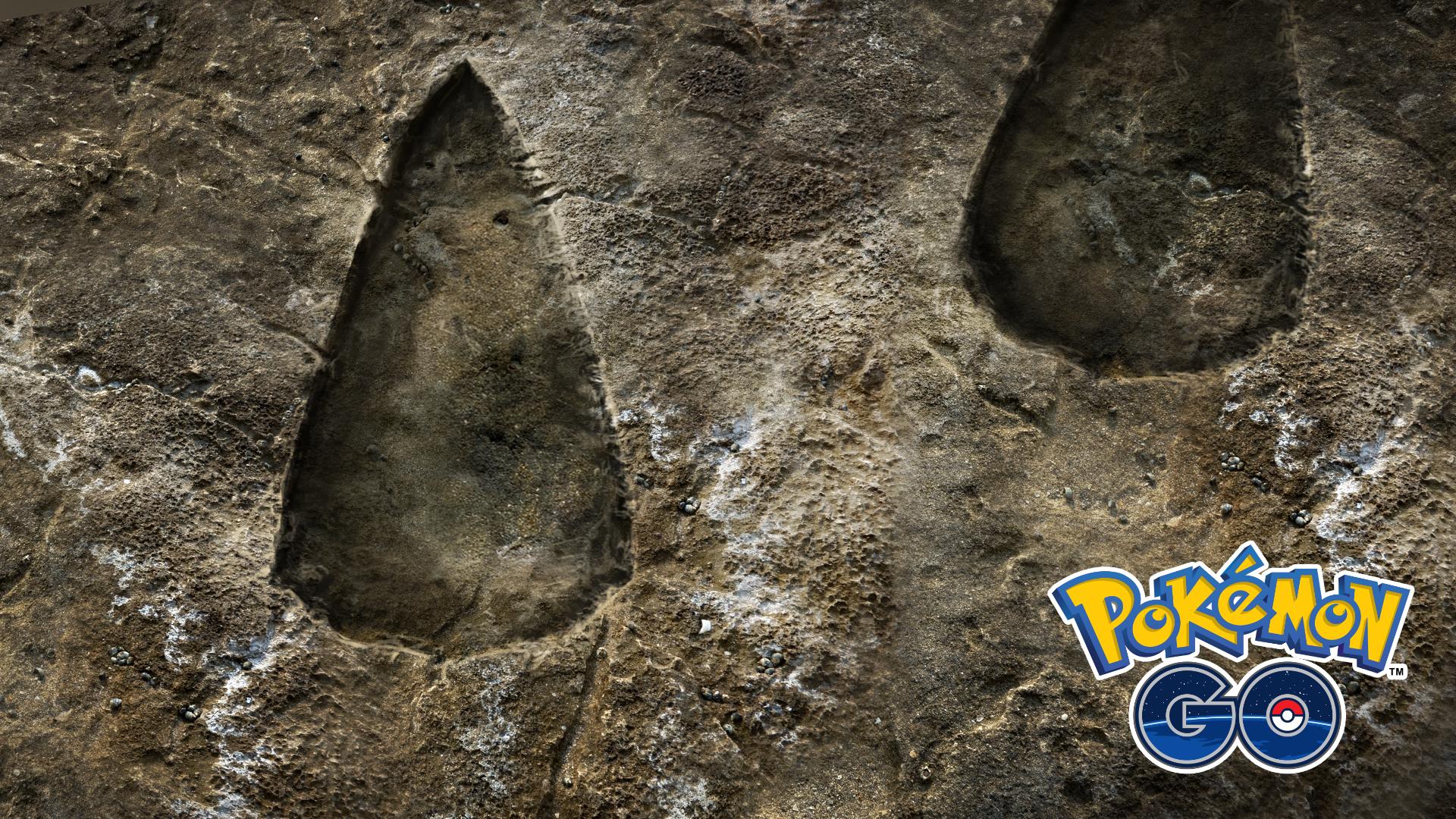 After a recent data mine showed content linked to Genesect coming in a special event, Niantic started teasing the altered Bug-type for Pokémon Go earlier today.

It isn’t difficult to link the recent tease to Genesect. The footprints basically only apply to the Paleozoic Pokémon and Niantic used the word “Mythical” in the tweet.

Data miners discovered two ticketed events in Go’s code around two weeks ago and one of them was titled “A Drive to Investigate.”

“A ticket to access the ‘A Drive to Investigate’ special event on March 22, 2020, from 10am to 8pm local time, wherever you are,” the post reads. “Details can be found in the in-game News.”

Since Pokémon from Unova are still being rolled out in new content updates, a Mythical Pokémon from that region like Genesect makes a lot of sense as a special event. And the event name features the word drive, which is an item Genesect uses to change the typing of its signature attack, Techno Blast.

Since the event is set to be ticketed in some form, it will likely follow similar guidelines to the Special Research event “A Colossal Discovery” that took place last October. In that event, players paid $10 for a digital ticket that gave them access to Special Research and the ability to compete in an EX Raid Battle to capture Regigigas.

All signs point to this tease setting up a similar event for Genesect, potentially making it the second EX Special Research event to come to the game on March 22.