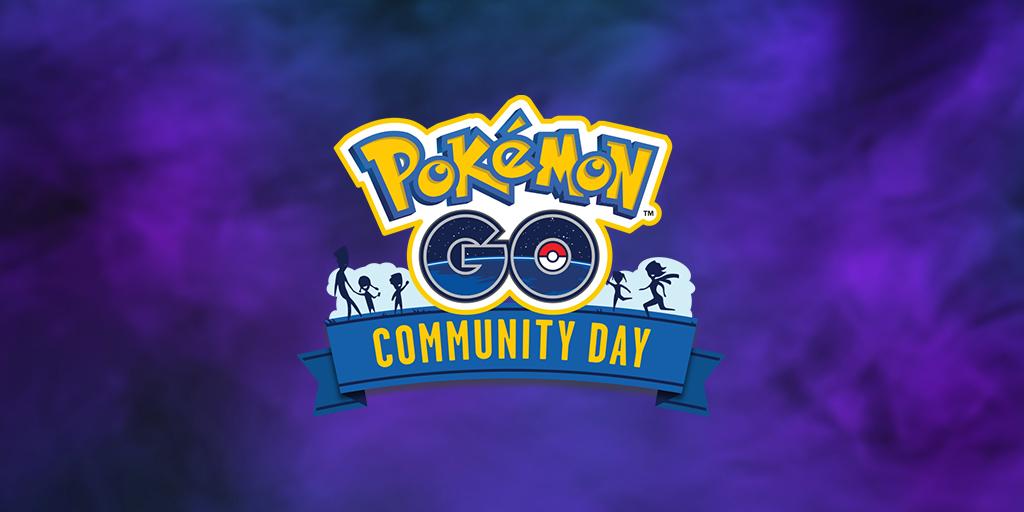 Two new items have been found in the code of Pokémon Go thanks to some data mining. Both of them reference ticketed special events that have not been announced yet and are set for next month.

The two events appear to be related to Special Research and won’t be purely pay-to-play. Only one of them is a new event, however, while the other appears to show Niantic’s plans to add a paid option for Community Day events moving forward.

The first event, which is labeled “A Drive to Investigate,” shows an event set to launch on March 22 from 10am to 8pm in each region’s local time. A full description of the event hasn’t been found, but because of the word “drive” being featured in the title, it isn’t hard to draw comparisons to the Mythical Pokémon Genesect.

Here’s the brief overview provided by data miners on Reddit.

Genesect is a Mythical Pokémon from the Unova region that uses items called Drives to change the typing of its signature attack, Techno Blast. It hasn’t been added into Go yet and it looks like this ticketed event may allow players to catch the Bug/Steel-type in the near future.

Much like the Special Research event “A Colossal Discovery” that took place last October, players could pay for a $10 digital ticket that gave them access to Special Research and the ability to compete in an EX Raid Battle to capture Regigigas.

This seems like it’s setting up a similar event for Genesect, potentially making it the second EX Special Research event to come to the game.

But the more surprising addition to the game seems to be coming in the form of an add-on to the normally completely free Community Day events that see one specific type of Pokémon spawn more frequently for a set amount of time. Here’s the overview of the new content.

This suggests that the next Community Day will feature Abra and that there might be an additional Special Research available for players who are willing to purchase a ticket. There’s no information about what this new ticket will give players access to outside of more Research Tasks. But since the date is set for March 15, we’ll likely learn more about it soon.

It isn’t surprising to see Niantic trying to start monetizing Community Days in a unique way, but many trainers don’t want to see the company lock any content behind a paywall for players who just want to go out and catch Pokémon the same way they have been for the last three years.