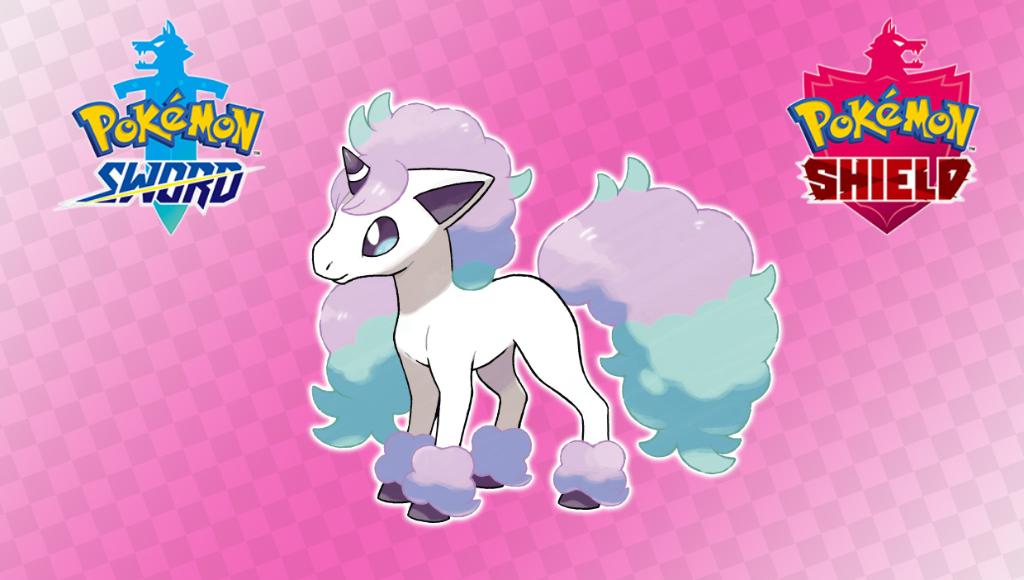 The second Pokémon being given away is a Galarian Ponyta with its Hidden Ability, Anticipation unlocked, along with a set of rare Poké Balls.

Anticipation is an ability that lets the Trainer know if a move the opponent has will be effective against the Pokémon sent in, or if it has a one-hit KO move like Horn Drill or Fissure. It won’t outright tell you what the move is, but you will at least know that the matchup should be approached carefully.

As for the other rewards, you will also receive a Level Ball, Fast Ball, Love Ball, Friend Ball, and Beast Ball.

This is just the second of four Mystery Gift promotions including Galarian Forms and their Hidden Abilities as we get closer to the Isle of Armor DLC dropping sometime in June. If you didn’t claim the Galarian Mr. Mime, you won’t want to miss out on the remaining giveaways.

This promotion will last until mid-June, with no set end date following the start of the Galarian Meowth distribution on June 11, with a likely end set for June 18. All you need to do is enter the Mystery Gift menu and select the “Get a Mystery Gift” and “Get via Internet” option to receive each of the promotional offers.