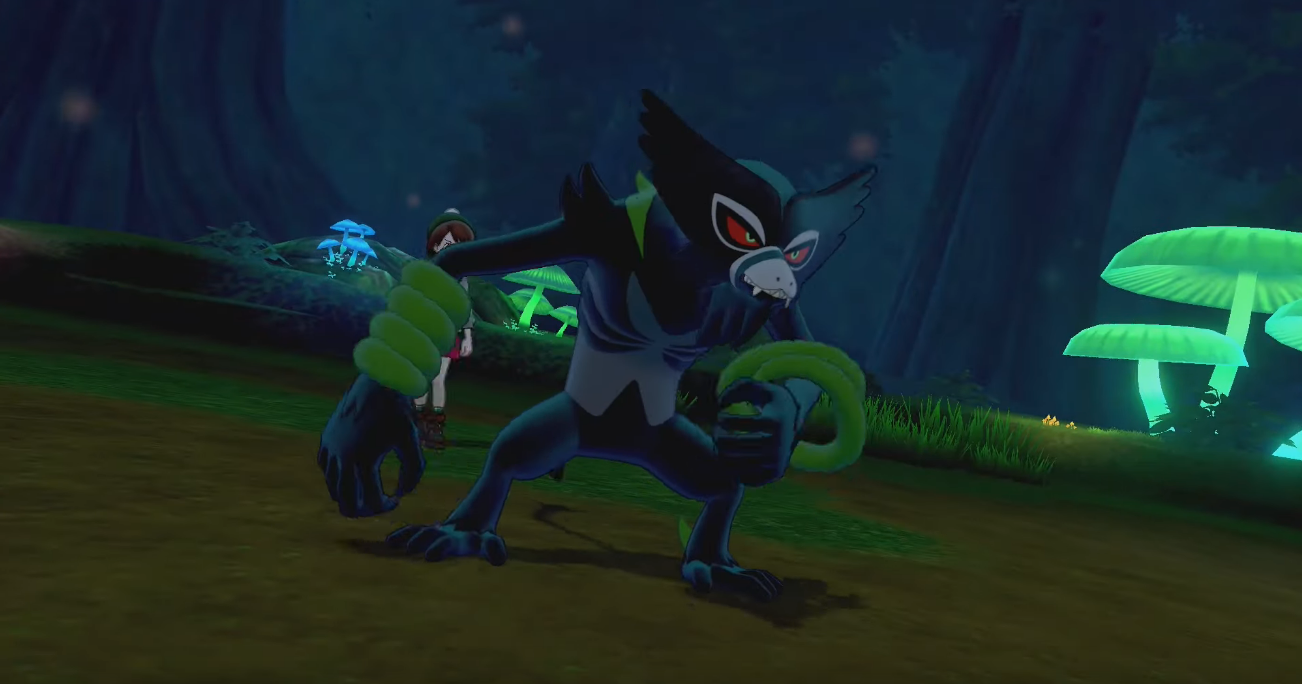 The newest Mythical Pokémon that will be appearing in the latest movie and Pokémon Sword and Shield was revealed today during the Pokémon Day celebration.

Its name is Zarude, a Dark and Grass-type Pokémon that’s known for swinging from large trees and their branches as it attacks its foes with its sharp claws.

This new Pokémon is still a relative mystery considering it was just revealed today. But we do know a few things outside of just its typing and how it prefers to attack. As we get closer to the release of the next Pokémon film, titled Coco (for now), in July, more information will be revealed.

Here’s all the information we have about Zarude after today’s reveal.

Based on what’s shown in the trailer, it looks like Zarude will be a fast, physical attacker similar to that of Shiftry, another Dark/Grass-type Pokémon. It’ll likely be better overall than Shiftry since it’ll have Mythical Pokémon level stats, but the potential for Zarude will have to come from it possibly having a better move pool. 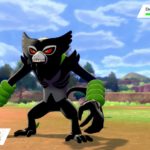 Since it’s a Mythical Pokémon, Zarude will probably have a signature move similar to that of Victini’s V Create, which could make it an interesting addition to the games.

There’s no news on when Zarude will be made available in Sword and Shield despite the model and most of the heavy lifting on its in-game data being finished. Like previous Mythical Pokémon distribution, Game Freak and The Pokémon Company are likely planning to have an event closer to the new movie’s release where trainers can get it as part of a promotion.