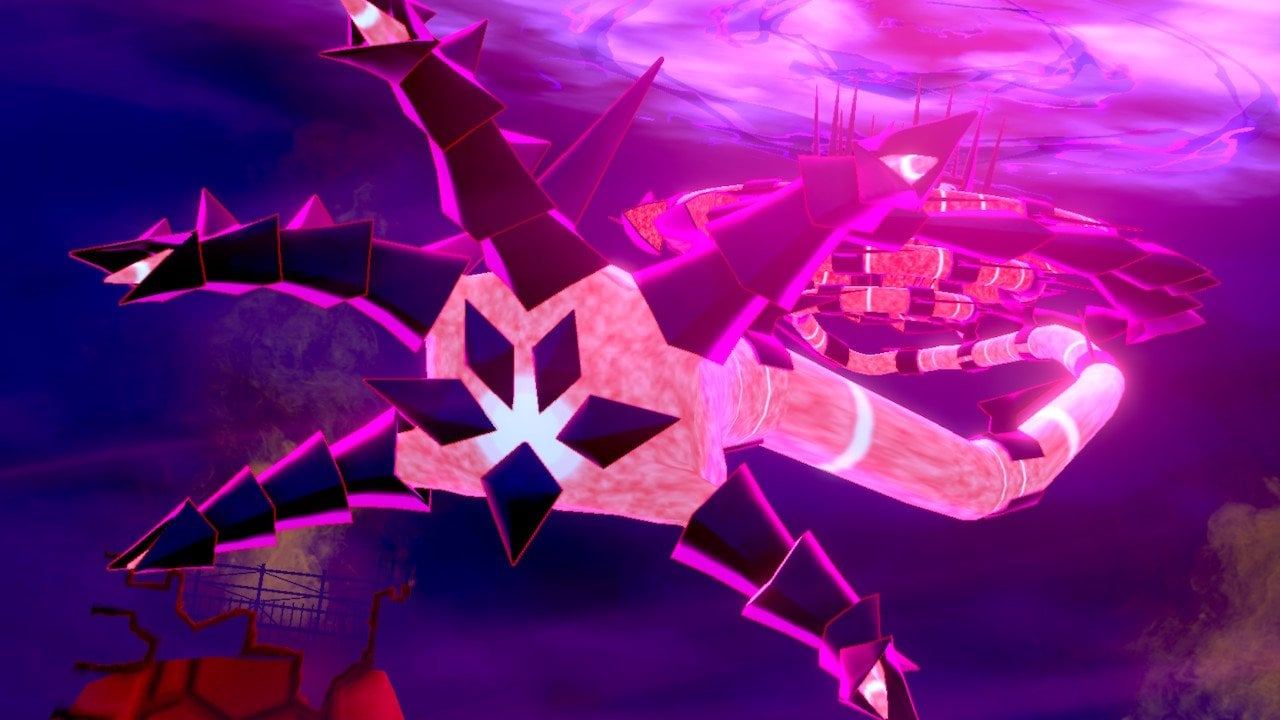 The next Pokemon TCG set has officially been revealed, with 14 new Pokemon V cards and tons of new Pokemon added into the format for the first time.

Titled Darkness Ablaze, the new set will launch on Aug. 14 and will be headlined by VMAX Pokemon like Charizard, Centiskorch, and Eternatus, along with normal Pokemon V such as Salamence.

Overall, this expansion will include over 185 cards, including new Pokemon that have yet to be revealed and will only appear in the Isle of Armor DLC for Pokemon Sword and Shield, which will release before the end of June. A total of 14 new Pokemon V and seven VMAX cards will be added in this new set too, along with four full-art Supporter cards and three new Special Energy.

New Structure Decks themed around Galarian Darmanitan and Galarian Sirfetch’d are also going to be released with Darkness Ablaze, so players will be able to expand their collection with those too.

Here is a full list of everything being included in the Darkness Ablaze set, including all of the Pokemon V and VMAX cards that are confirmed to be inside.

According to the Japanese listing for the corresponding set (known as Infinity Zone), Houndoom, Drednaw, Galarian Corsola, Rhyperior, and Scizor will round out the Pokemon V listing. Drednaw, Scizor, and Salamence will also receive VMAX cards, but none of this has been confirmed for Darkness Ablaze yet.

Infinity Zone also lists 16 Pokemon V and nine VMAX Pokemon, so not all of them will be printed between the two sets.

A Darkness Ablaze Build and Battle Box will be made available for player who want to get a hold of some of the cards before they officially release on Aug. 14. It will launch on Aug. 1 and include four Darkness Ablaze booster packs.

A 23-card Evolution pack featuring important cards from current and prior sets will also be included. It will also feature one of four alternate-art promo cards and a deck-building tip sheet.

An Elite Trainer Box, special Blister Packs, and a mini-portfolio book will also be released along with the set.

A special Darkness Ablaze Bonus Pack will also release on Aug. 14 for $3.99, which will contain one Darkness Ablaze booster pack and a Sword and Shield series booster too. Since the normal price of a booster pack is $3.99, this will essentially be a free pack for players who purchase it.

More details about the Darkness Ablaze set will be released throughout the Summer as we learn more about just what new cards will be added to the format.