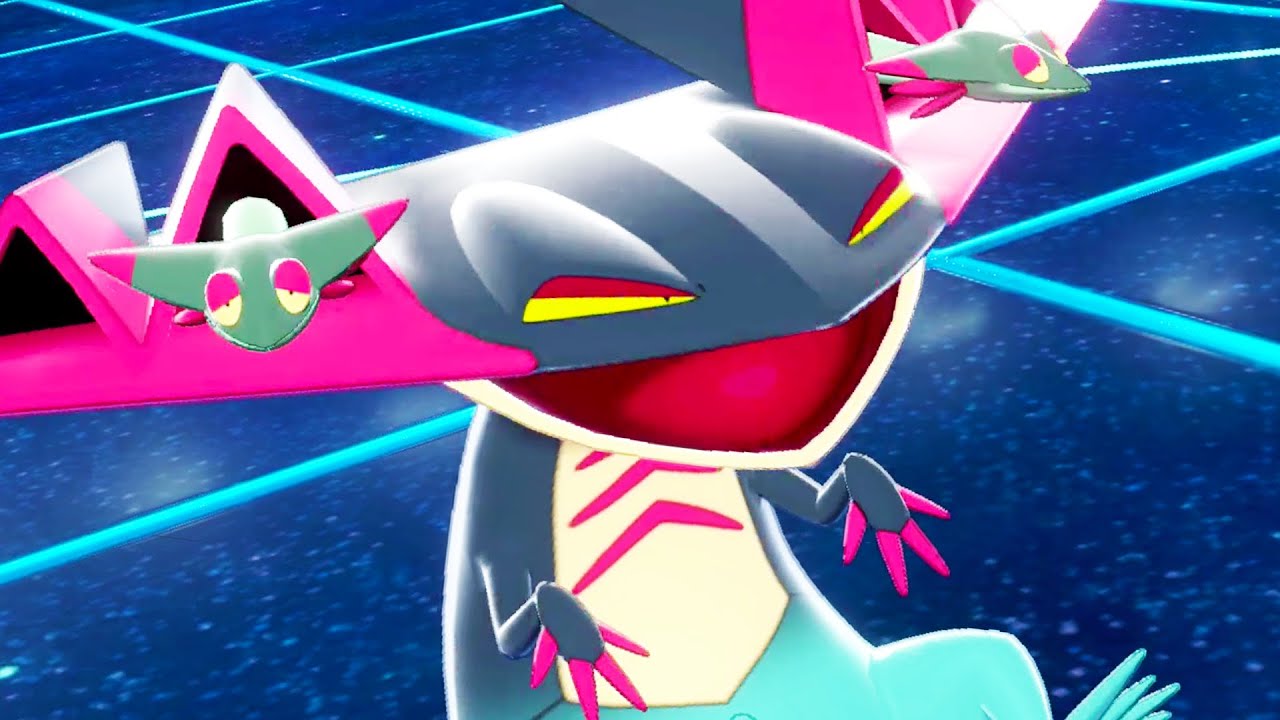 Similarly to how the team composition in VGC can focus on multiple Pokémon, the Pokémon TCG has core cards that make powerful decks you end up seeing a lot at the highest level. And now that the first-week usage stats are out for the Players Cup Qualifiers, we can see just how prevalent Dragapult VMAX is in the meta.

There are a total of nine individual decks that rank on the usage list, with 13 percent going to other builds that have either only been used once or had too few appearances to match up with the more popular cards. Though you will likely find Dedenne-GX hanging out in a lot of these decks even if it isn’t listed on the chart.

Dragapult VMAX is the most popular core card in a deck, sitting at 24 percent in a tier of its own, regardless of whether it is alongside Jirachi, Giratina, or other variations of support that mesh well with it.

Another popular pick at 19 percent is the Pikachu and Zekrom-GX/Boltund V build that usually also includes the aforementioned Dedenne-GX. It runs a lot of powerful, highly offensive Pokémon and is a pretty expensive deck, but the results of the longstanding Pikachu and Zekrom-GX core continue to stack up.

From there it is a steep dropoff to Blacephalon UNB deck at 13 percent, which also utilizes cards found in most of the other big-hitting decks, like Dedenne-GX and Jirachi TEU.

Here are the remaining decks that appear on the graph, with the decks under four percent not being listed with actual usage rates.