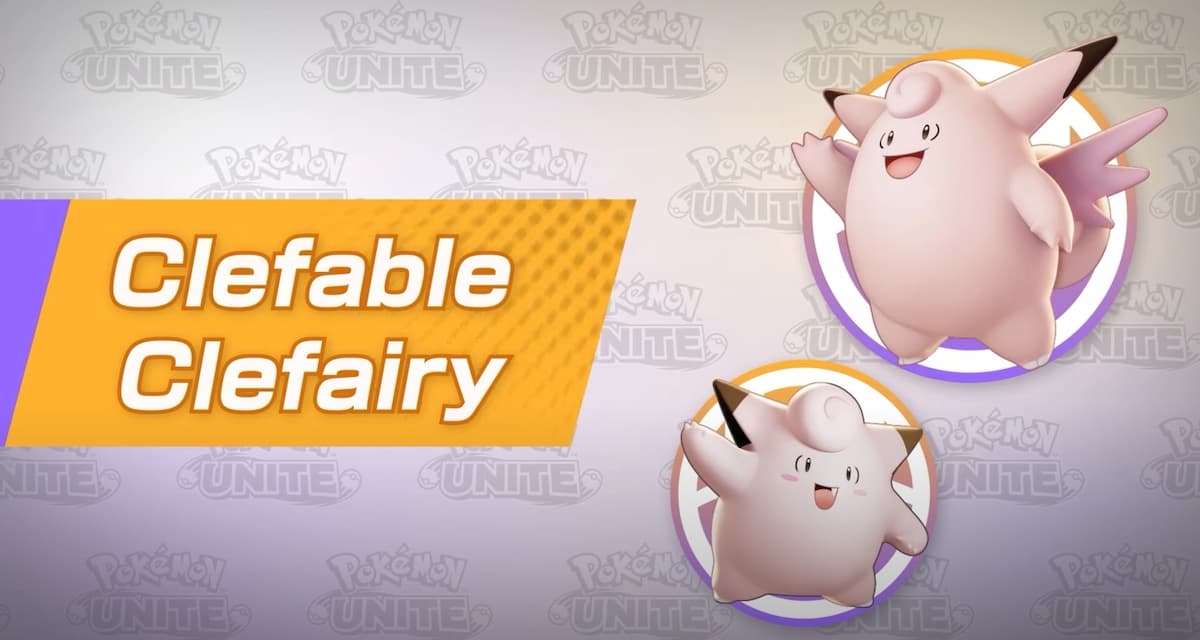 Clefairy and Clefable are finally descending on Pokémon UNITE in October after more than a year of mystery surrounding its inclusion in the MOBA.

The original Fairy Pokémon and its evolution were announced for UNITE as part of a larger celebration of the Harvest Moon, with Clefairy featured across Pokémon social media channels, streams, and even getting a small event in Pokémon Go.

Clefable will be a Supporter, making it the first added to the game since Hoopa back in February. It looks to have multiple different moves to heal and support allies like Moonlight, with one of them looking to heal them and also allow Clefable to use one of their moves, too—something that could lead to very versatile team synergy.

The most interesting fact about Clefable is that we have actually known about its inclusion in the game since UNITE was originally announced.

In the June 2020 presentation that UNITE was revealed in, Clefable was featured in an early version of the game’s Pokémon selection screen for a match. Besides Blastoise, who was released shortly before the game launched on mobile, all the other characters featured there were included in the game’s base roster. 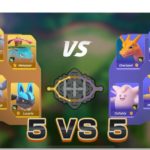 It is unclear why Clefable was held from the roster for over a year, but it is finally being added. It should give Support players something to spice up their Pokémon rotation.

There could also be some depth to the character’s evolution as this is the first time a promo image for the game has included both the base Pokémon and its evolution, ignoring Cleffa. Though this could just tie back into the larger Clefairy craze The Pokémon Company has been going for.

Releasing on Oct. 13, Clefable will be the first Pokémon joining the roster after the extended 1st Anniversary Celebration event, which will have added six new Pokémon to the game between July and the end of September, like Dodrio on Sept. 14.