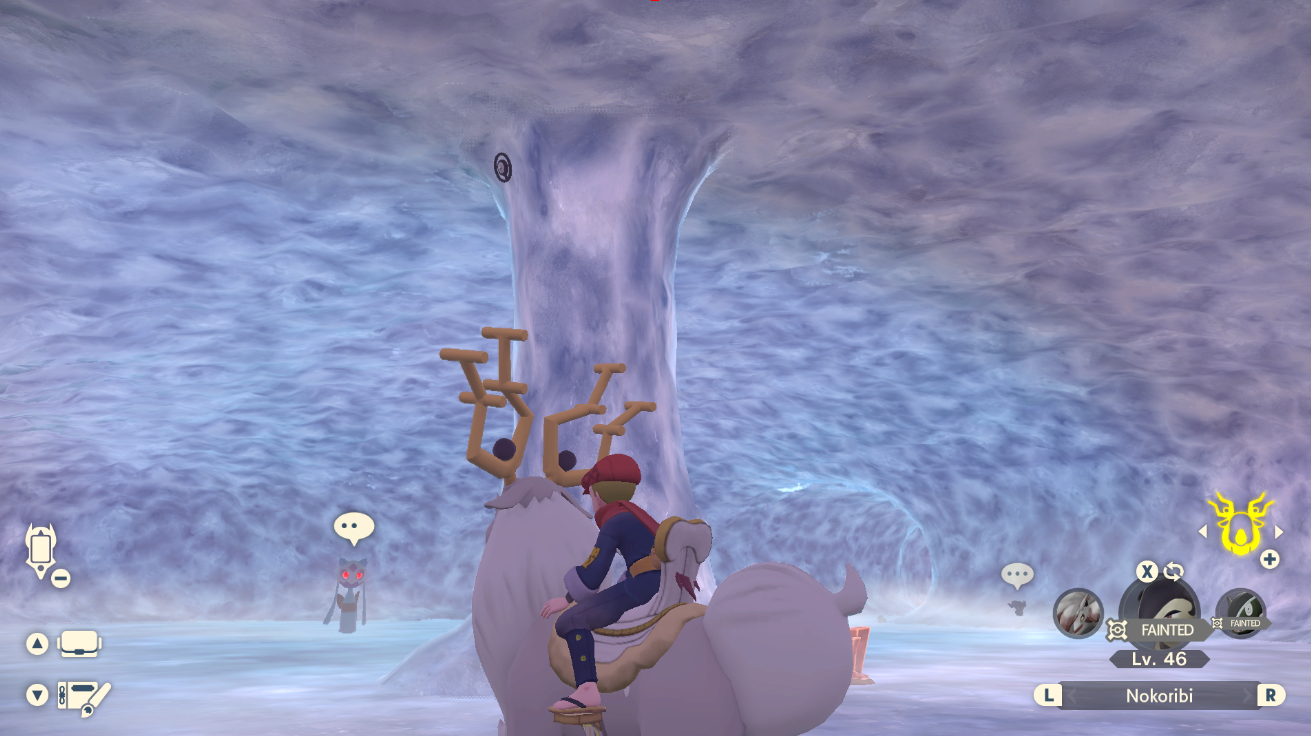 While you travel through the Hisui region and add pages to the Pokédex you have been tasked with creating, you will likely start noticing Pokémon that are larger and act more aggressive than some other Pokémon of their species roaming in select spots. These are known as Alpha Pokémon and should be approached with caution at any point in Pokémon Legends: Arceus.

An Alpha Pokémon is not only more aggressive and larger than other Pokémon in its species, but it will also be more powerful, boasting increased stats by comparison.

These Pokémon will be extremely difficult to face early on in your adventure, and could even end up wiping out you and your team if you aren’t aware that one around. But just like most Pokémon in the game, you will eventually be able to battle and catch Alpha Pokémon.

You won’t be able to catch any Alpha Pokémon right away, as you will need to have a specific Star Rank to even unlock the ability to catch some of them depending on their level. This is also tied to what level Pokémon you can control in battle, for example, you will likely need to have the ability to control Pokémon more powerful than an Alpha before challenging one.

Related: Can you catch Noble Pokémon in Pokémon Legends: Arceus?

To raise your Star Rank, simply go about your journey and complete more pages in your Pokédex.

As for the actual capture, you can go about it one of two ways: simply battling the Alpha Pokémon and trying to catch it the old-fashioned way, or by baiting it and sneaking up behind it to catch it without entering combat.

If you battle the Alpha Pokémon you are trying to catch, just be aware that the catch rates are going to be much lower than other Pokémon within its species, making it harder to catch. So sneaking up on it might be the better option.

Once you spot an Alpha Pokémon in the wild, you can toss food as bait nearby to draw its attention away from your location as long as it isn’t already acting aggressively toward you. This will give you the chance to lock on with a Poké Ball and assess your chances to catch it.

If there is a red X icon above your Poké Ball’s reticle, you will not be able to catch the Alpha and will need to come back with a higher Star Rank. But if the icon glows yellow or green, you are free to try it.

Using a Pokémon’s favorite food, which can be learned through observation and catching Pokémon within that species to add data to the Pokédex, will significantly increase your chances of catching an Alpha if used as bait. The type of Poké Ball you use will also come into play, but you can decide how to handle that on a per-Pokémon basis.