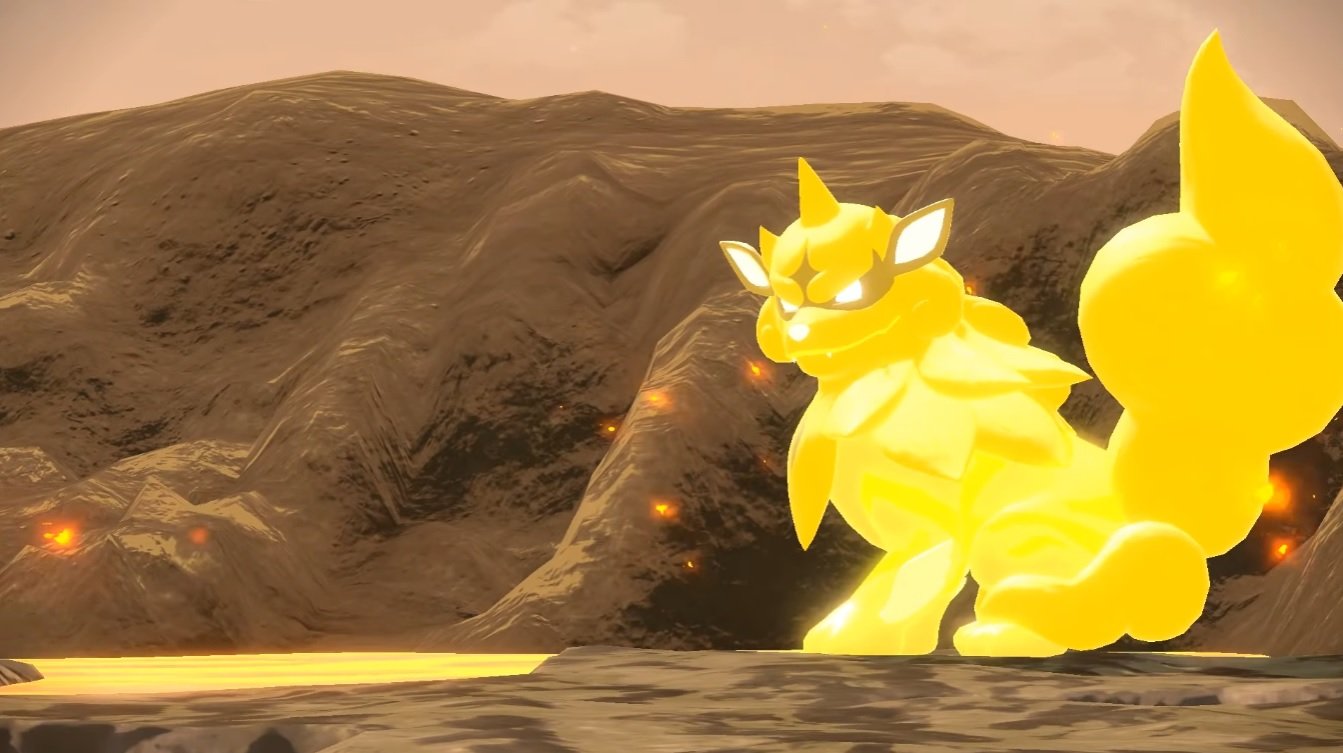 Much like Alola’s Totem Pokémon in Sun and Moon, Noble Pokémon are treated as sacred parts of the Hisui region, with the locals going as far as to assign Wardens to protect and ensure they receive offerings.

As you progress through Pokémon Legends: Arceus, you will encounter these Noble Pokémon within their territory and need to help calm them down from a frenzied state that is causing them to lose control of themselves. This is shown by a powerful yellow aura that looks to have corrupted their forms, which you will need to remove by battling them.

Even after you calm them down with Balms and battle them with your actual party, you won’t be able to actually capture these powered-up Pokémon.

This is entirely due to the significance each Pokémon plays in protecting the Hisui region, acting as guardians for their respective lands. But just because you can’t catch the Noble Pokémon themselves, it doesn’t mean you will miss out on eventually getting a Pokémon from their species.

Each Noble Pokémon’s species is obtainable through other means throughout your journey, such as evolving a wild Scyther into Kleavor using the Black Augurite when you find one. They might not be the powerful Nobles that many trainers wish they could catch, but it helps fill up your Pokédex all the same.