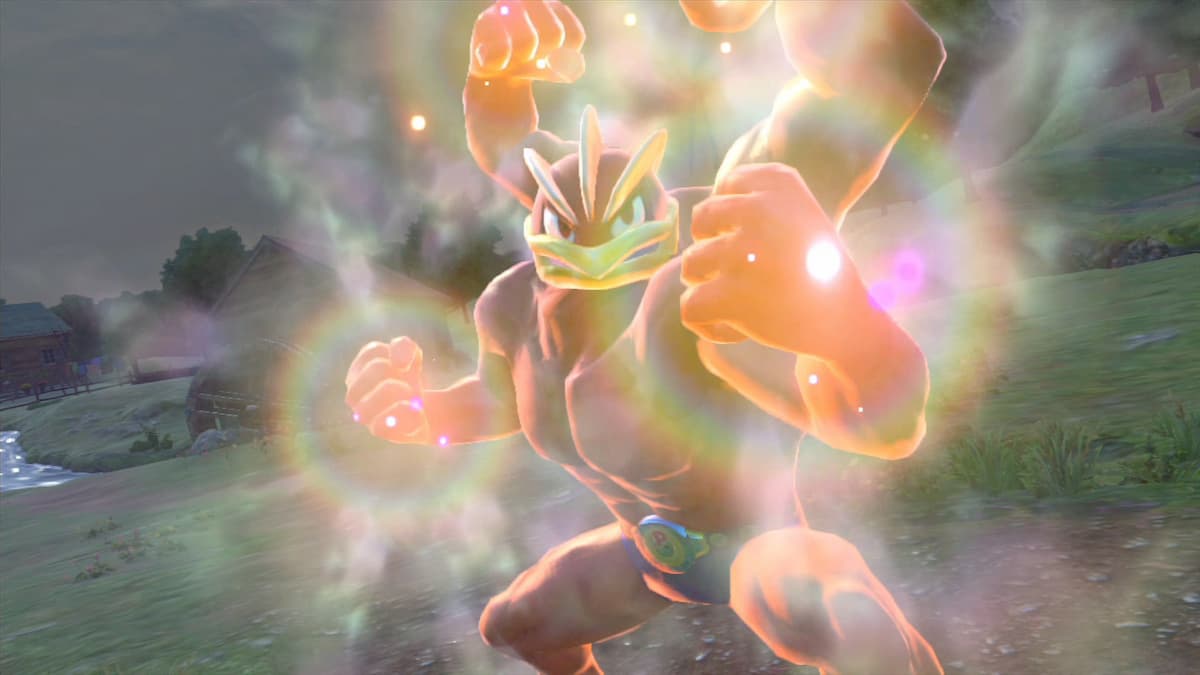 Machop, Machoke, and Machamp were introduced to the Pokémon series with the original titles Pokémon Red and Green. Since then, they have appeared in nearly every main series and spin-off title throughout the 26-year history of the franchise, continuing to be some of the most powerful Fighting-type Pokémon players can get their hands on.

Yet, their distinct Shiny colors make these Pokémon more appealing to players. Instead of their normal blue hue, Machop, Machoke, and Machamp take on lime-green colorations in their Shiny forms that increase in brightness as the evolutions continue. Machoke and Machamp’s belt showcases their achievements and remains a shiny gold to prove their champion-caliber strength.

In Pokémon Go, these three Pokémon continue to stand out among other creatures of the same type. Machamp, in particular, flourishes in both Raids and the Go Battle League, taking down Dark, Steel, Ice, and Normal-type Pokémon with ease. Despite this, many players cannot add the Superpower Pokémon and its evolutions to their teams because the lack of boosted spawns makes them a rarity.

Can Machop, Machoke, and Machamp be Shiny in Pokémon Go?

Pokémon Go Tour: Kanto, celebrated in February 2021 to commemorate the 25th anniversary of the series, introduced every Shiny Pokémon from Kanto into the game. Luckily for Machop, Machoke, and Machamp, their Shiny forms had been introduced into the game nearly two years before, meaning players have been able to find these Pokémon in their rare alternate colorations in the wild for some time.

Players who wish to find the Shiny version of the Superpower Pokémon and its evolutions will have to rely on luck since there is no increased spawn rate or Shiny rate for Machop. The last time Players could find Shiny Machop at higher rates was during the December 2021 Community Day, which included all of the Community Day-featured Pokémon from throughout the year.

It is unclear if and when Machop will have its spawn rates increased in Pokémon Go, which can significantly help players encounter a Shiny version. Machop is currently a random spawn in all locations worldwide, mixed into the regular spawn pool.