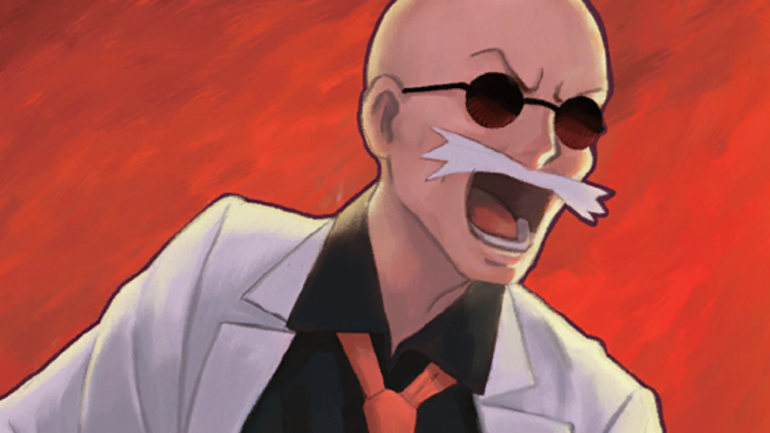 The Pokémon Company will ban the recently released Pokémon TCG card “Blaine’s Quiz Show” from the World Championships and all of its side events.

The card, which asks a player to pick a card from their hand, put it face down, and then name an attack it has, could cause major issues between players from a different language which would require translators to actively be around matches at all times.

Translation errors could also cause a problem at these events as different moves could be translated differently depending on the country. For example, Lillipup (BLW 81) and Gliscor (UNB 99) have the same attack, which is called “Collect”, even though they are from different sets. But in French, Lillipup’s Collect was translated to “Collectionner,” and Gliscor’s Collect was translated to “Collecte”, even though they are the same move.

Of course, if both players spoke the same language and played with cards written in the same language, there wouldn’t be an issue. But considering the cultural diversity at these events, the card could cause problems for judges.

It is worth mentioning that the card, while confusing, is not considered competitively viable in any way due to the random nature of the card. But The Pokémon Company is not taking any chances.

This ban is just for Worlds and the card has not been banned from regular play, so it would still be playable at future events.