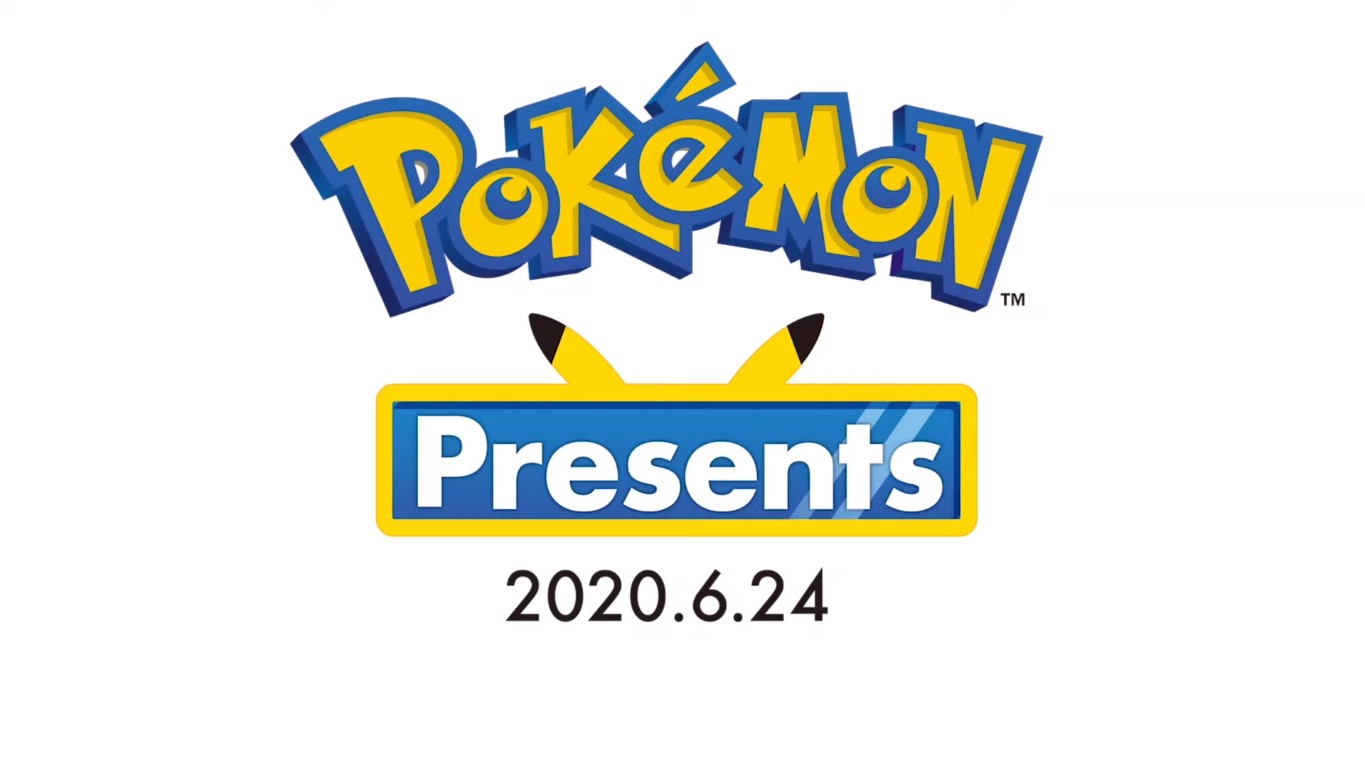 The Pokémon Presents event took place today. It was an 11-minute livestream where the president and CEO of The Pokémon Company, Tsunekazu Ishihara, announced a couple of apps and news for the Pokémon franchise.

At the end of the stream, Tsunekazu Ishihara said “there is another big project we are working on.” Ishihara announced that there will be another Pokémon Presents stream next week on June 24.

The company introduced two new games today. Pokémon Smile is a children’s mobile app that allows them to catch Pokémon while brushing their teeth. Pokémon Café Mix, on the other hand, is a puzzle title coming to Nintendo Switch as well as iOS and Android devices.

There will also be a sequel to the Nintendo 64 classic from 1999, Pokémon Snap. This game is called New Pokémon Snap right now and is coming to Nintendo Switch. The game is similar to a safari but for Pokémon. Players can take pictures of Pokémon playing with items or eating apples to achieve better shots.

Although a ton of exciting Pokémon news was revealed today, many fans of the franchise are already looking forward to next week’s announcement.

Update June 23 8:18am CT: Pokémon Presents is confirmed to be streamed on YouTube at 8am CT.