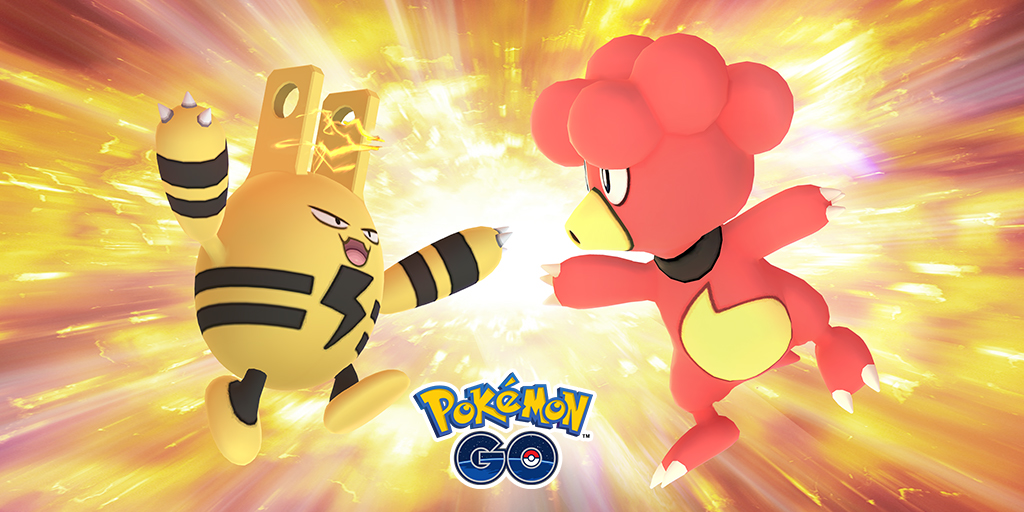 With the introduction of Battle League Season Five in Pokémon Go comes three new ways to compete against other trainers as you grind towards Rank 10.

The first of the new competitions is Little Cup, a mode where players can only utilize Pokémon that can evolve at least once but have yet to do so, with a CP limit of 500.

If you have played competitive Pokémon in the past, Little Cup in the main series of Pokémon games means you can only use level five Pokémon, so the 500 CP limit makes a lot of sense. And along those lines, if a Pokémon evolves multiple times, you can only use the first form of the evolutionary line, not the middle form since it will have increased stats.

In Little Cup, you will want to build your team around Pokémon with high base stats, a solid and flexible movepool, and the usual synergy you would usually take into account when building out your lineup. Here are some of your best options for the Little Cup, which runs from Nov. 9 to 16.

As a pseudo-legendary, Deino has some strong base stats and hits like a truck for its size. If you want to have a Dragon-type on your Little Cup team, it has access to Dragonbreath as a Fast Move and you can choose from the pool of Dragon Pulse, Body Slam, and Crunch depending on what matchups you need to cover for.

A bulky Steel/Psychic-type that can cover for several weaknesses for other Pokémon on this list, Bronzor is a fantastic fit for a utility spot on the team.

With Confusion and your choice of Psyshock, Gryo Ball, and Heavy Slam, it can deal some solid damage while also using its 154 Defense and 149 Stamina to great effect. Confusion and Heavy Slam are your best bet for a DPS combo if you want to have bulk but still pack a punch.

Despite how it looks, Cottonee is actually a rather bulky Grass-type with the bonus of having Fairy as its secondary typing.

Its Defense sits at 111 and its Attack is a respectable 71, which means you can hit pretty hard with it while providing strong type coverage. The only downside is Charm will be the only Fairy-type attack it has access to, so you will be stuck with it in the Quick Move spot while choosing between Grass Knot, Seed Bomb, and Energy Ball for a Charge Move.

Barboach is an all-around Pokémon that can really bring a team together because it only has one weakness in Grass-types.

It won’t do a lot of damage, but pairing it with the likes of Deino, Bronzor, or Cottonee provides you a solid core of Pokémon. It also has access to Ground and Water-type attacks in both Quick Move and Charge Move slots, giving you some flexibility, and if you really need it, it can use Ice Beam too.

Vulpix is a solid option for a Fire-type because it offers some good bulk and decent offensive stats, letting it take a hit and provide coverage over some common typings like Steel and Grass.

You will have a limited movepool because it only has access to Fire and Normal-types, but the combination of Ember and Flamethrower deal some great damage, to the tune of just over 50 DPS.

Another Steel-type option is Alolan Sandshrew, which has great all-around stats and awesome coverage while also being an Ice-type too.

It is a great counter to most Dragon-types and can also provide a safe switch in for your own Dragon-types against Fairy and other Ice-types. It has access to Steel and Ice Quick and Charge Moves, and the added bonus of Night Slash in that second category.

As for lineups, you can probably go pretty far with sets of Deino, Bronzor, and Barboach or Cottonee, Vulpix, and Barboach. but experimentation is probably your best bet for finding the right mix for you.