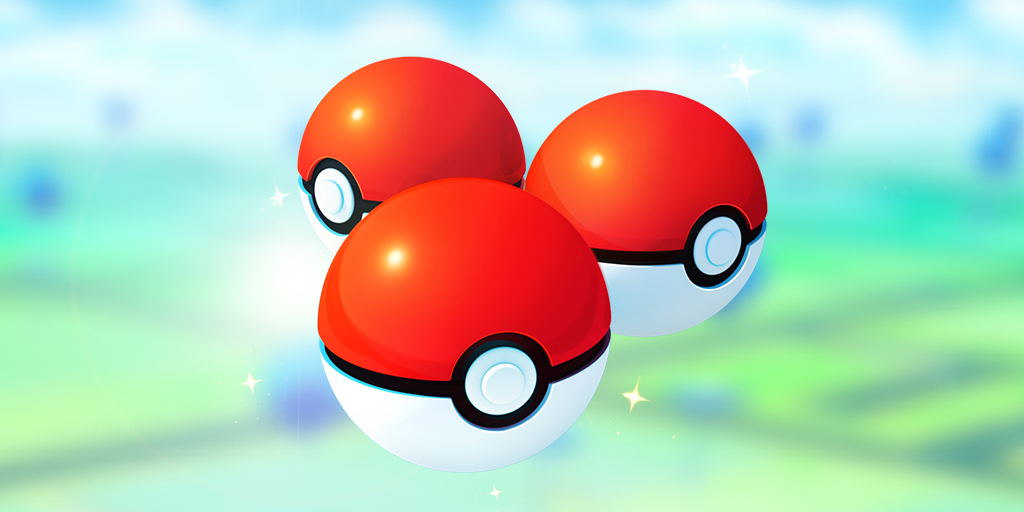 The final special ruleset cup for season five of the Pokémon Go Battle League is now live. Trainers can only use Pokémon that they’ve captured since Nov. 9. This will ensure that players use at least a few Pokémon that might not be on one of their main teams.

The Catch Cup will run from Nov. 23 to 30, with the only limitations being a CP cap of 1,500 and players being unable to use Mew, Celebi, Jirachi, Victini, Melmetal, and Genesect.

This will be the final event for Battle League season five prior to the massive changes that are set to roll out in December with season six, including the move to 24 ranks instead of 10.

If you want to hit rank 10 before the end of the season, here are a few of the best options you can put together while you compete in the Catch Cup. Obviously, you might have to just go with whatever Pokémon you have already captured and trained up, but these are some of the Pokémon that you can catch and will make an impact on your teams.

Just like in the Kanto Cup, Hypno gives you a Psychic-type that has access to the Elemental Punches, Shadow Ball, and Focus Blast. Hypno makes for a strong contender if you need a Pokémon to slap into a team for coverage.

As a bulky, Water/Fairy-type that gives you some decent checks to both Ground and Dragon-types, you can rely on Azumarill to live some hits and deal solid damage. The combo of Bubble and Play Rough can deal 7.66 DPS and it fits perfectly in the 1,500 CP limit.

You might be a little stretched fitting Sirfetch’d into some of your lineups, but it can deal some damage with a combination of Bug, Flying, Fighting, Grass, and Dark-type coverage. Just make sure you have something on your team to cover at least one of the Fighting-type’s weaknesses.

If you can’t field a Sirfetch’d, you can always fall back to Machamp. It offers powerful moves with slight coverage in the form of Rock and Steel-type options. You won’t be demolishing teams with a properly used Machamp, but it does its job well in providing an out for Snorlax—though they won’t be popping up as frequently.

Just like in VGC, Dusclops is an incredible Pokémon for competitive use despite not having an Eviolite to boost its defenses to outrageous levels. You can easily cover its two weaknesses and chip away at any Pokémon your other team members can’t handle using a combination of Shadow/Fire/Ice Punch and Hex or Feint Attack.

Again, you could probably reliably use any starter if your team needs a core typing added to it, but Swampert provides a great deal of coverage while only being weak to Grass. That means you don’t need to worry much about getting completely walled and you can deal 16.11 DPS with Mud Shot and Hydro Cannon or 13.25 DPS with Water Gun and Surf.

Having a Pokémon to handle Dusclops and Psychic-types, and with Fire-type coverage too, is great. Alolan Marowak will give you an out to a lot of the bulkier Battle League options—looking at you Ferrothorn—with the downside being its weaknesses to Water and Ground.

Fire-types aren’t going to be super prominent and Ferrothorn’s bulk allows it to tank some hits from Fighting-types, too. It also hits surprisingly hard with 11.07 DPS output with Metal Claw and Power Whip. And if you really want to, it can use Thunder.

Probably the best wall available for the Catch Cup if you can find one, Skarmory is only weak to Fire and Electric moves, meaning it won’t have many clear deterrents that you can’t plan ahead for. You’ll still have a respectable 10.45 DPS with Steel Wing and Sky Attack while also providing a nice swap in if you use some fragile Pokémon around it.

As for team composition, Swampert paired with a Pokémon that can take a hit from a Grass-type and another damage dealer like Alolan Marowak could work well. A core of Hypno, Dusclops, and a Fighting-type would give you some solid coverage and results.