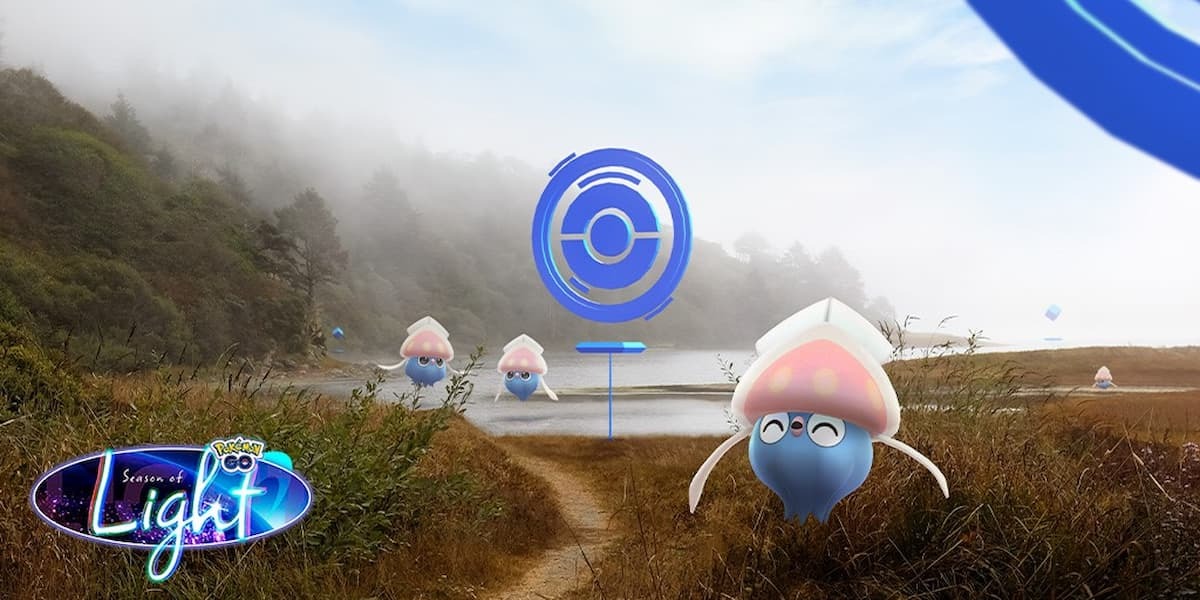 Inkay, the cute little squid Pokémon, has one of the coolest evolutions methods to get it to evolve into a Malamar. Although less cute, Malamar makes for a pretty good Dark and Psychic-type Pokémon to keep on your Pokémon Go roster.

Lots of players are getting ready to evolve their Inkays into Malamars after the Season of Light Inkay Limited Research Day on Sept. 3 gave double Inkay Candy for each catch. Some might want to evolve the Shiny Inkays they found into Malamars to complete their Shiny Pokédex for Pokémon Go, but others will want to keep it in their arsenal for use in Raids and battles.

To evolve Inkay into Malamar, players need 50 Inkay Candy and then turn their phones upside down to get the Pokémon to evolve. This mirrors the evolution method in DS games, where players were also required to turn their devices upside down.

Malamar can be a great addition to a team lacking in Dark or Psychic-type moves. It is only vulnerable to Bug and Fairy-type moves, which means a lot of hard-hitting Pokémon that typically are used in Raids, such as Tyrannitar, Mewtwo, and Garchomp will have a harder time with Malamar.

For Raids and trainer battles, players will want to pick up the Psychic-type move Psycho Cut for a quick attack. Foul Play, a Dark-type move, has the most potential damage for the charged attack. If you don’t want a Psychic-type quick attack, Peck is also fairly effective for Malamar, but it loses the same-type attack bonus, which deals 20 percent more damage.

For defending gyms, players will want to consider using Peck and Hyper Beam instead of the moves listed above. This is because the player isn’t controlling the Pokémon for these battles, and how defending Pokémon attacks work differently.

Due to the nature of the way defending Pokémon attack, the highest DPS moves aren’t always the best for Gym defenders. Peck and Hyper Beam should give good results for Malamars that are intended to sit in Gyms.

If you’re looking to use your Malamar after you’ve settled your moveset, look for Pokémon like Alolan Marowak, Galarian Slowking, and Misdreavus, who are some of the most vulnerable Pokémon to the Psycho Cut and Foul Play moveset.