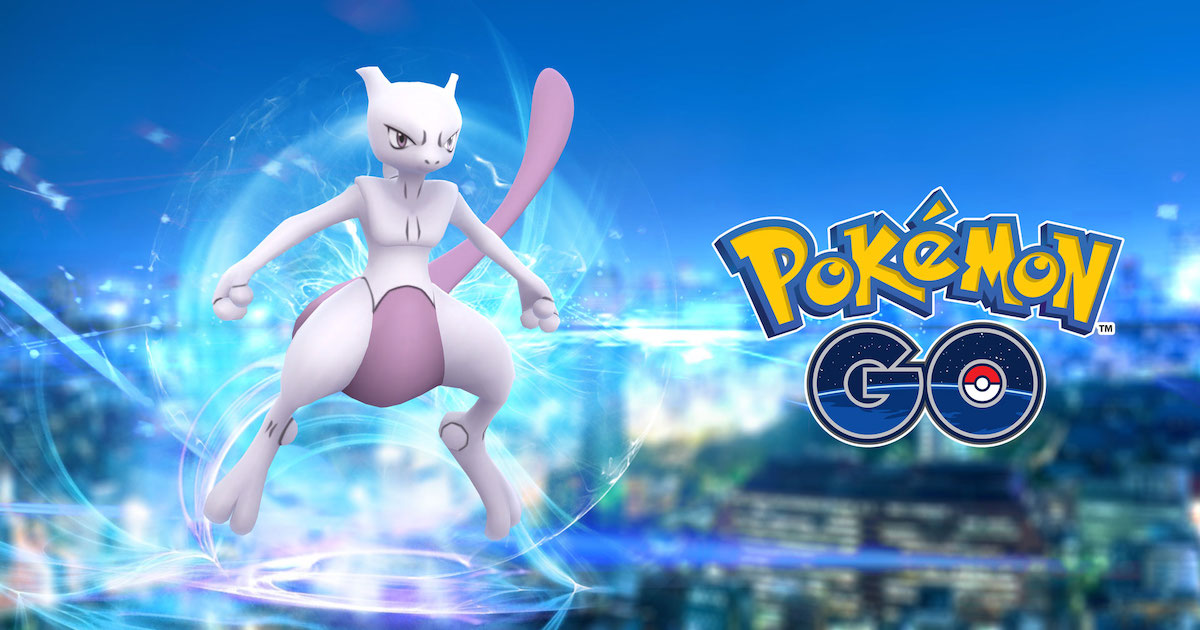 You wouldn’t think Pokémon Go would do as well as it did since most gamers prefer to stay home and play on a PC or console. But Pokémon is a series that extends well beyond regular gamers; the game uses Augmented Reality (AR) to make Pokémon appear through the phone’s camera. The camera is how players view the world of Pokémon Go, making it easy to learn how to play.

The success of Pokémon Go spurred other games to follow suit, and it really helped advance the AR industry as a whole. Many other games have found ways to put their world or ideas into a phone through AR and added more features. This has caused even more players to get into different AR-focused worlds where they compete against each other or work together for a common goal. They are generally prohibited in cars, so players don’t get into collisions or cheat their way to more steps. As time has passed, games that took inspiration from Pokémon Go have become fit contenders.

Below are the best games that are a lot like Pokémon Go.

In Ghostbusters World, players are put into the shoes of a Ghostbuster, with all the duties and tools that come with it. Players must find ghosts and suck them into a vacuum. The game is designed incredibly well and worked great, but there was a clear and present paywall. Players need gems, and you can get them by spending money. Even with the issues involving the game’s payment system and other things, it probably looks the best. This game has amazing graphics, fun raids to play with others, and is a great game for the Ghostbusters fan community. The game was taken down during the pandemic but still has a large player base. Those who still want to play can download the APK of the game that doesn’t ask for money.

To start, Zombies, Run! 5k Training This is not for the faint of heart. This is for people who really want to get their adrenaline pumping while exercising. Zombies, Run! is a simple game; you are given a mission and a location to run to, which includes audio logs and things to read to make the game seem more realistic. On your way, you must avoid zombies who will catch up to you quickly. It will sound like you are being chased by the zombie sounds being played into your earphones. It’s a great way to stay fit.

Orna: The GPS RPG is a well-developed game that allows you to create your own world, but it has been modified into more of an RPG. Depending on your location, dungeons will be created for you to fight through with your custom character. When you enter and fight through each dungeon, enemies appear randomly. Due to its turn-based combat, the game is as strategic as it is healthy. You can go on raids with other players and conquer dungeons with them. It’s like playing your own life in a medieval game.

What Wokamon lacks in graphics, it makes up for in reviving an old concept. The game is a lot like a Tamagotchi toy, where players raise a creature put in their care. They can dress them, play with them, and customize them. Players earn the points needed to personalize their Wokamon by walking around. The game keeps track of how many steps you’ve taken and rewards you based on how often you walk around. As a result, it functions like a Tamagotchi combined with a pedometer. While Pokémon Go is more intuitive, Wokamon allows you to create a more personal relationship with your monster.

Angry Birds AR: Isle of Pigs is a game that takes the AR formula and adds it to an already established franchise without copying Pokémon Go‘s main objective to get players to walk around. Angry Birds AR: Isle of Pigs turns the world of Angry Birds into a 3D game, where the pigs have set up their fortress directly in front of the player. Players use bird catapults to knock down fortresses and kill birds like in the regular game.

There are over 70 levels with the developers, Rovio Entertainment, adding more over time. You may find Angry Birds AR: Isle of Pigs more enjoyable and affordable than others on this list if you run out of Pokéballs.

Jurassic World Alive is a lot like Pokémon Go. As part of the game, players are instructed to capture dinosaurs in their neighborhoods and alter their DNA to create hybrid dinosaurs. Making hybrid dinosaurs rewards players, but the most fun is using your dinosaurs to fight other dinosaurs and even other players in PvP matches.

The tutorial and messages from the movie feel cringeworthy, just like they are in other Jurassic World games like Jurassic World Evolution. Although it is just a game, it is treated like a Universal Studios ride, where the actors pretend like the situation is life and death. Still, you can just ignore them after you finish the tutorial.

The concept of Geocaching is incredibly innovative, making going around fun and exciting as much as any other game on this list. You can join the experience for free, and you’ll be told where the nearest cache is. Other players place these caches, and it’s up to you to find them. Depending on the cache, you may have to solve a real-life puzzle left by the owner, but once you find the puzzle, you mark it as found online or on a pad in the cache. Make caches with fun toys or memorabilia that players can swap out for something of equal value. In place of focusing on augmented reality, this is a great way to get outside and explore.

4) The Walking Dead: Our World

The Walking Dead: Our World had the difficult task of encouraging players to go outside instead of hiding from the zombies indoors. The game asks you to save survivors and makes zombie encounters quick, so you don’t feel like you are wasting time standing still. This is a great way to kill zombies while you’re walking, and it has become so popular that one billion zombies have already been killed. The only downside is that the game aggressively encourages you to spend more money once you reach a certain level. It would be much better if they could ease off asking you to get the pay-to-win content.

Pikmin Bloom is more about giving you reasons to walk rather than places to get to. Flowers will trail behind you as you walk around, making seedlings grow and Pikmin happy. In addition to solving puzzles to collect items, the Pikmin can also help you by wandering as you do, bringing you anything they find. As you move, the game logs your steps, where you took them, and when, giving you an idea of places you’ve explored already. So instead of taking a car to get to a monster you want to capture, you only get points for doing the work of walking.

The Witcher: Monster Slayer makes players feel like they are a part of the world of The Witcher. When players open the app, they see their world with units marked in different locations. Units are either NPCs who sell you items and give you quests or Monsters you need to kill. There are the same monsters as in the games, so you should prepare yourself with oils and potions beforehand. In the same way you can attack monsters, they can also attack you, so be ready to spend time healing after every encounter. Overall, it’s a fun experience that quickly attracted a lot of players upon release.

Dragon Quest Walk is a great RPG for AR usage because the game makes you feel like a hero. You interact with the world as if it were part of Dragon Quest and kill the monsters that spawn around you. Besides combat, you’ll also be able to collect experience points and money to upgrade your character. You can explore the world, interact with NPCs, and take quests to discover new locations when not in combat. The map has rest points used to refill your health and prepare for the next point in your journey. The rest point system is a smart way to prevent players from walking too much too fast.