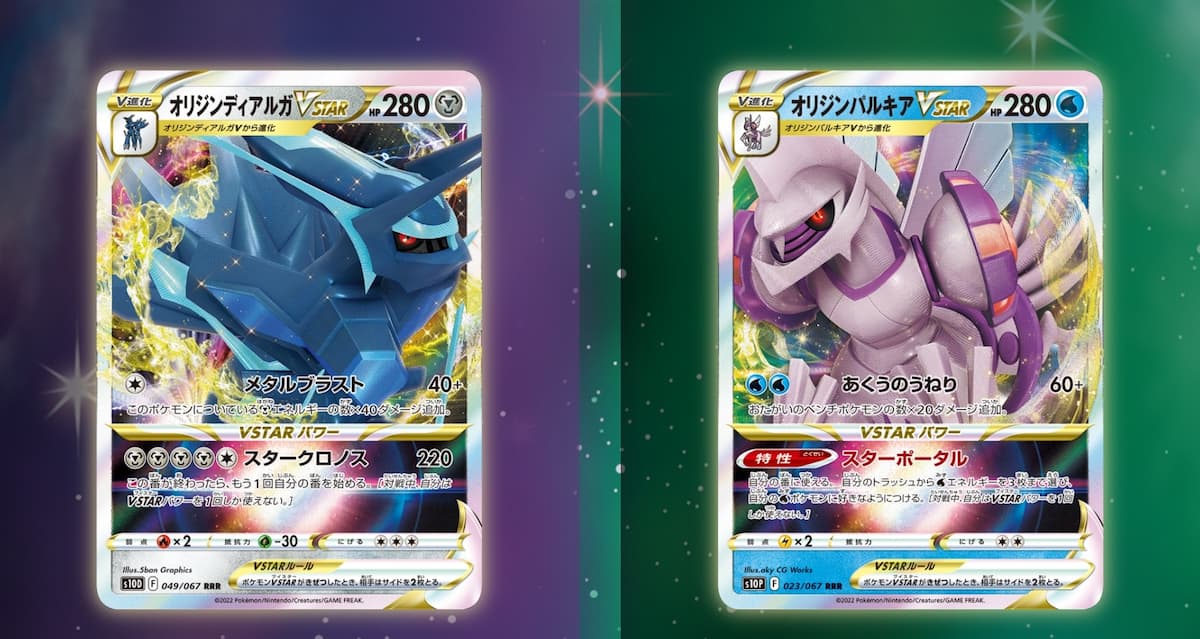 With Time Gazer and Space Juggler being released for the Pokémon OCG this week, images of the set’s Secret Rare cards have started surfacing online. We already know the cards that will be contained in each part of the set, and it is only a matter of time before they are all shown off ahead of the April 8 release.

As expected, since Time Gazer and Space Juggler are the first set to include the new Origin Formes of Dialga and Palkia, each set is split to represent the individual clans who followed each variant of “Almighty Sinnoh” in Pokémon Legends: Arceus. Essentially, Time Gazer features Pokémon and characters related to the Diamond Clan, while Space Juggler includes Pearl Clan-affiliated Pokémon and characters.

Here are just a few examples of what exclusives players can expect to see in each set, which will eventually be combined into the Astral Radiance set in May. 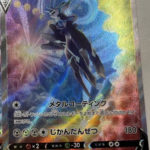 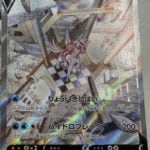 You can view a full list of Secret Rares as they are updated, along with information on how Space Juggler might be the first to feature a Pokémon in the correct order used by Creatures Inc. in every release, on PokéBeach.