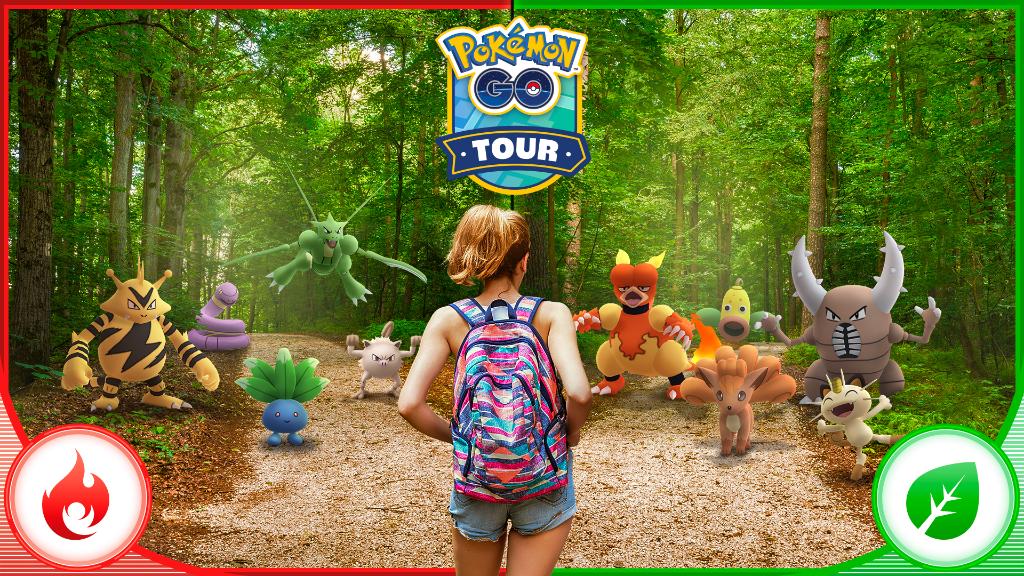 Even though it’s technically only a one-day event, Pokémon Go Tour: Kanto has added more content than most other events in the game have had over the last several months.

To celebrate Pokémon’s 25th anniversary, players will have access to new Special, Timed, and event-exclusive research if they buy a ticket for the Kanto Tour.

The “Go Tour Kanto: Defeat All Challengers” Timed Research will give players access to several rare items, like a Sinnoh Stone, TMs, and a Premium Battle Pass. It also features encounters with Pokémon like Snorlax and Lapras.

Here’s a full list for all four pages of Timed Research tasks and their rewards. But you need to complete them quickly if you want to make sure you finish them before the end of the event.

Defeat All Challengers page one