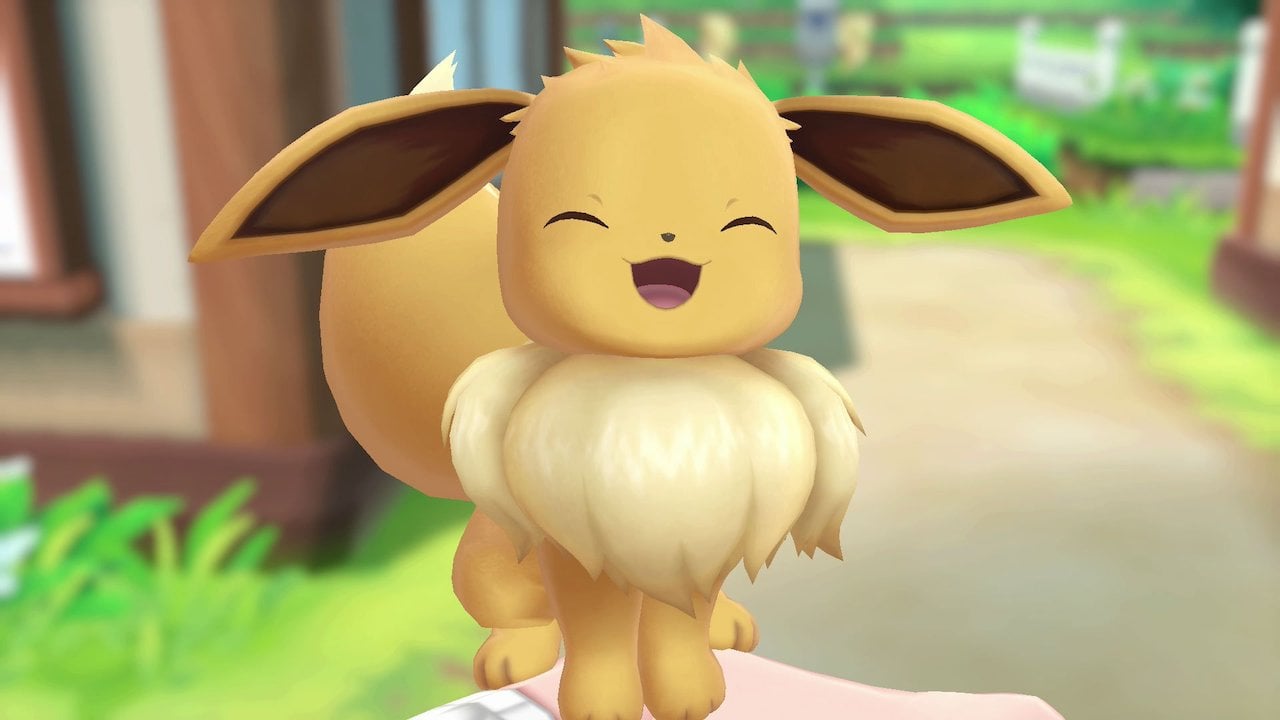 Eevee Heroes will finally be released on May 27 and Pokémon TCG fans have been treated to their first look at some previously unrevealed cards in the set.

A full list of the secret rare cards from the set was posted online to the Pokémon forum Pokebeach earlier today.

Themed around the evolutions of Eevee, it should be no surprise that the set’s rarest cards showcase these eight Pokémon. 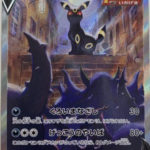 For each of the Eeveelutions, there are four cards in the set–a standard V card, a V-Max, Secret Rare, and alternative art Secret Rare.

Glaceon, Sylveon, Umbreon, and Leafeon all also have a Rainbow Rare and alternate art Hyper Rare variant inside the set. Alongside these, there are two Rainbow Rare trainers, Gordie and Aroma Lady. The set contains four gold cards, but right now only Inteleon and Darkness Energy have been revealed.

The regular cards in the Eevee Heroes set were revealed last week and boast versions of each Eevee form as well as the return of fan favorite Pokémon Swampert.

Getting a hold of this set is going to be increasingly difficult. The release is only set for Japan and the stock was depleted quickly after pre-orders went live. The only way to purchase Eevee Heroes right now is to enter the raffle system on the Pokémon Centre website.

For English TCG collectors, the artwork used in this set is reportedly making its way into the Evolving Skies set, scheduled for August. This is yet to be confirmed, however–nothing has been officially announced regarding the upcoming set aside from its name.