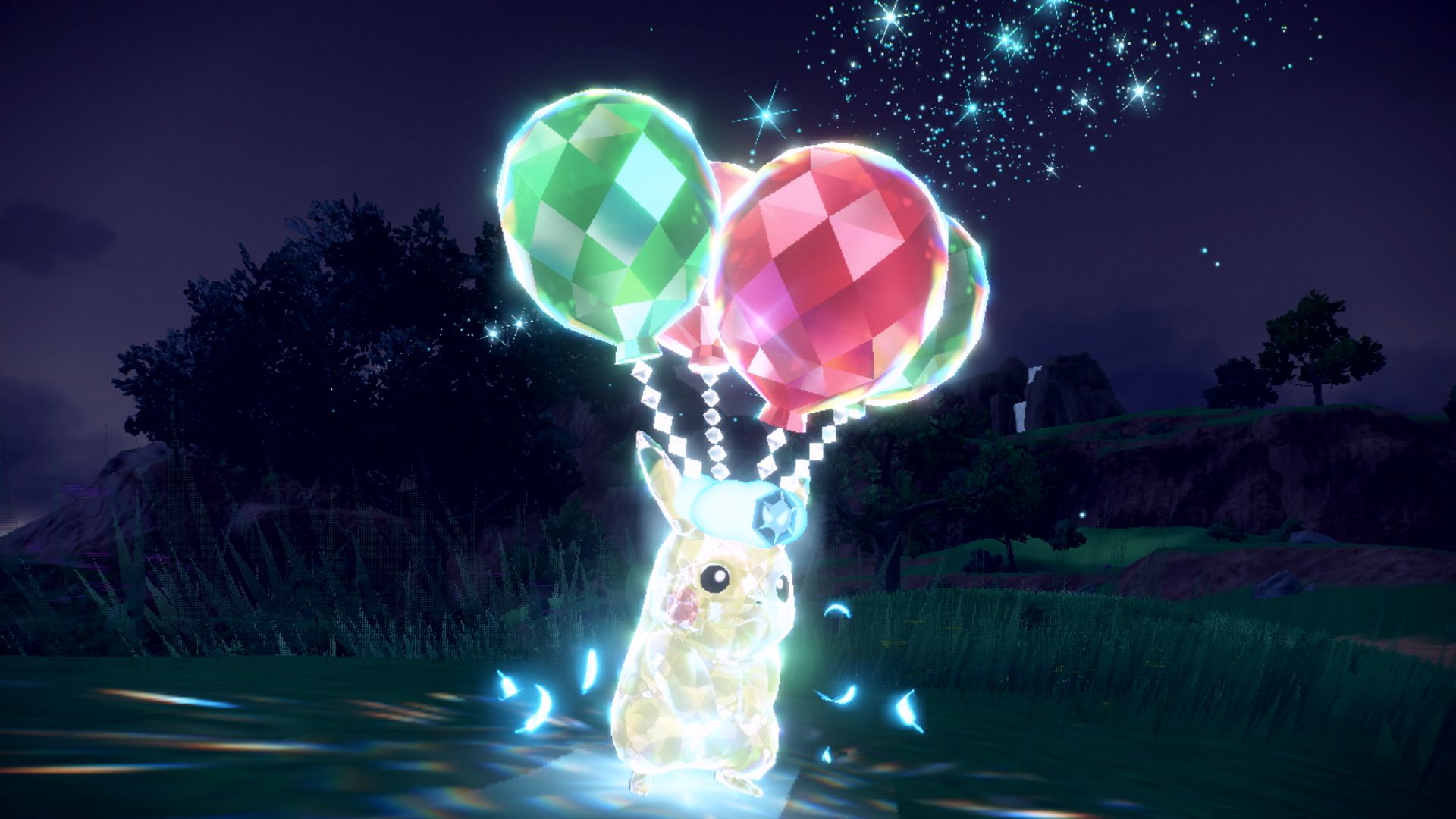 Pokémon Scarlet and Violet‘s launch date is quickly approaching, and pre-orders for the game are already live, meaning that players are starting to look for the places that will give the best options for pre-order bonus items.

Here are all of the Pokémon Scarlet and Violet pre-order bonuses.

For those who purchase the game early, no matter how or where you purchased it, players will receive a special Pikachu that knows the move Fly and has a Flying Tera Type. Those looking to snatch up the Pikachu don’t need to pre-order the game. It will be available until Feb. 28, 2023, so as long as you add the game to your Nintendo Switch before that date, you’ll get the special Pikachu through the Mystery Gift option.

The most obvious place to buy the game is through The Pokémon Center, which means you’d be buying the game directly from the source. Typically, the game arrives on or close to the date of launch, but some issues popped up for Pokémon Legends: Arceus that delayed the game’s shipment for several days. If that happens, fans will be notified in advance of the game’s release date so you can pre-order elsewhere if need be.

The pre-order bonus for The Pokémon Center is an in-game backpack for your character. The design of the backpack has not been released yet. Players who purchase the game through TPC will get an emailed code to the email address associated with the purchase in order to redeem the item. Only pre-orders made up until Nov. 11 will get the code.

Amazon may have a pre-order bonus associated with the pre-order of the game, but no announcement has been made about it yet. Their pre-orders are up on the website, just with no bonus attached to them at the time of writing.

Target doesn’t have any pre-order bonuses active at the time of writing. The games can still be pre-ordered on the website if Target is your preferred retailer.

As with other third-party retailers, Best Buy doesn’t have a pre-order bonus for the games either. The games are available for pre-order in both digital and physical versions of the game.