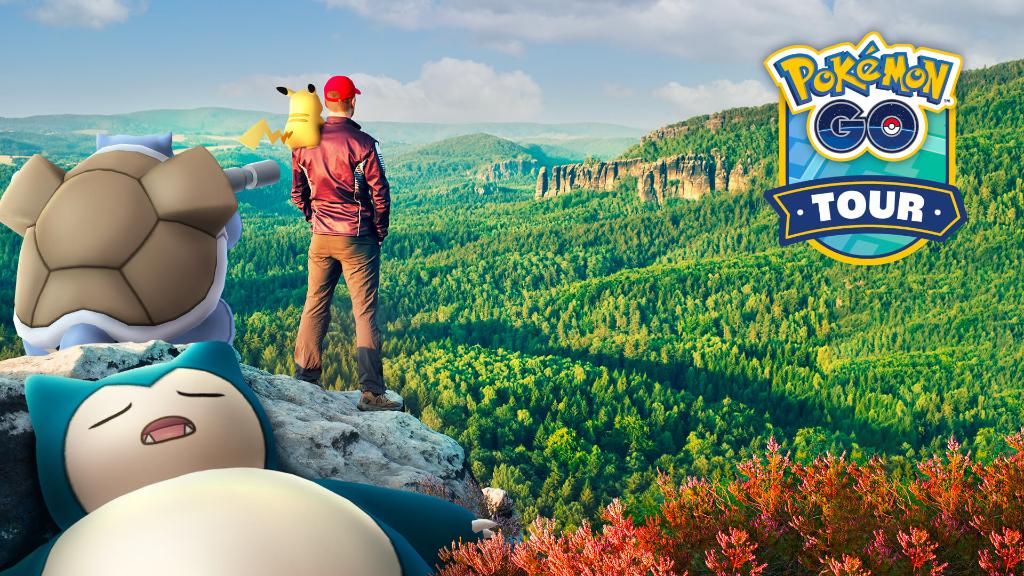 As part of Pokémon Go Tour: Kanto, several players were added to the game as NPC Trainers after winning a contest for the event.

These trainers appear in the overworld at PokéStops and are part of a new challenge that will be running throughout the event and potentially the Kanto celebration afterward.

There isn’t a specific set of research tied to these NPCs, but the eight Go Tour Challengers will be part of several other parts of the event. You will need to defeat them in a battle to finish Field and Timed Research tasks, and here is what you can expect from each when you challenge them.

A balanced team that lacks any real punch, you can safely bring a Rock or Ground-type to the fight to tank hits and deal with the Ninetails. Dragonair could be a pain, but as long as you can deal with it or the Nintetails first, you should be fine dealing with the Persian.

Arguably the easiest Go Tour Challenger, DieCurryWurst has a team entirely themed around the Charmander evolutionary line. Bring a Rock or Water-type and you should be fine.

Enjoyryde has a very bulky team, with Snorlax also hitting like a tank if you don’t plan around it. You can’t rely solely on Fighting-types because Fairy-moves could mess you up, so a mix of Steel and bulky Fighting-types like Machamp or Conkeldurr will work.

Team Pikachu reporting in, but Juanevoli has changed things up by using different variants of the Electric-type mascot. Ground and Rock-types will still destroy the Balloon, Halloween, and regular Pikachu.

LenToa9 has one of the weirder teams, not using the entire Geodude line and adding in an Onix instead. Any decent Water or Grass-type will be fine in sweeping through the dual-typed squad. Bonus points if you use a Lotad.

Burn it with fire, especially since all three of Maibuleo’s Pokémon are Grass or Bug-type. Fire, Flying, or anything combining the two will easily clean up the Victreebel-led squad.

Oneslapguy has a Gengar—and that’s about it. Use a decent Psychic-type and you can take this win, so long as it can take a few hits from the Ghost-type.

The true balance of using Eeveeloutions, you won’t have one type to carry you through this battle. Ground-types can handle most of the work, and a Pokémon like Torterra might be able to sweep on its own.