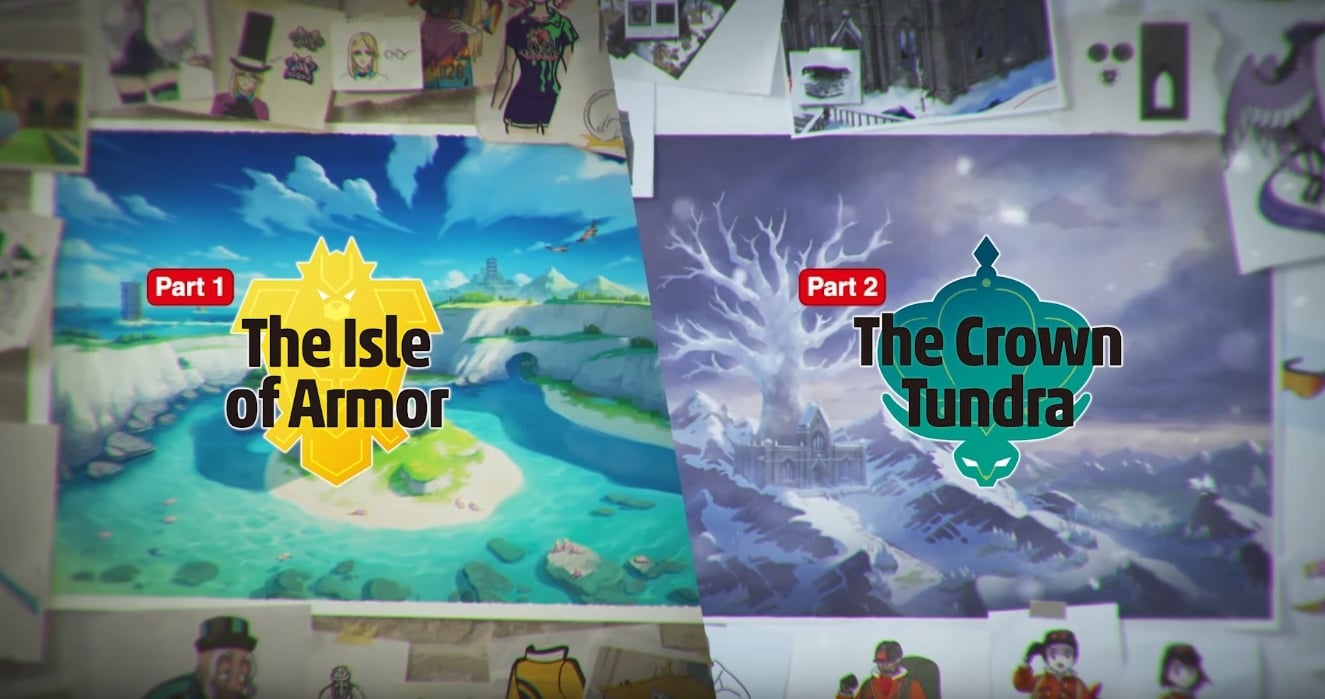 A few announcements shook up the world of Pokémon today, including the reveal of the Expansion Pass that’s in development for Sword and Shield.

This expansion is adding in new story content, more side quests, and is bringing a lot of older Pokémon to the games after so many were cut from the original Galar Pokédex.

There isn’t a definitive number available for how many Pokémon are going to be making a return once The Isle of Armor and The Crown Tundra expansions drop throughout the year, but we did get a sizable look at a few during the reveal trailer.

From new forms for classic Pokémon to the inclusion of many more, here are all the Pokémon making a comeback in the Sword and Shield Expansion Pass. Just because a Pokémon is listed as Galarian doesn’t mean the original variant isn’t also coming back. That just means it’s the only one we’ve seen so far.

These are just the Pokémon that have been revealed already. But with the Expansion Pass and Pokémon Home, it’s likely that the number of Pokémon being added to the game this year will exceed 200. More of that total will be revealed as time goes on, but for now, fans are left to scrounge around for every last bit of information available.

The Isle of Armor expansion will be released in June, while The Crown Tundra won’t drop until an unspecified time during the fall. You can pre-order the Expansion Pass now for $29.99, which includes both parts and a few outfit pieces as a bonus.