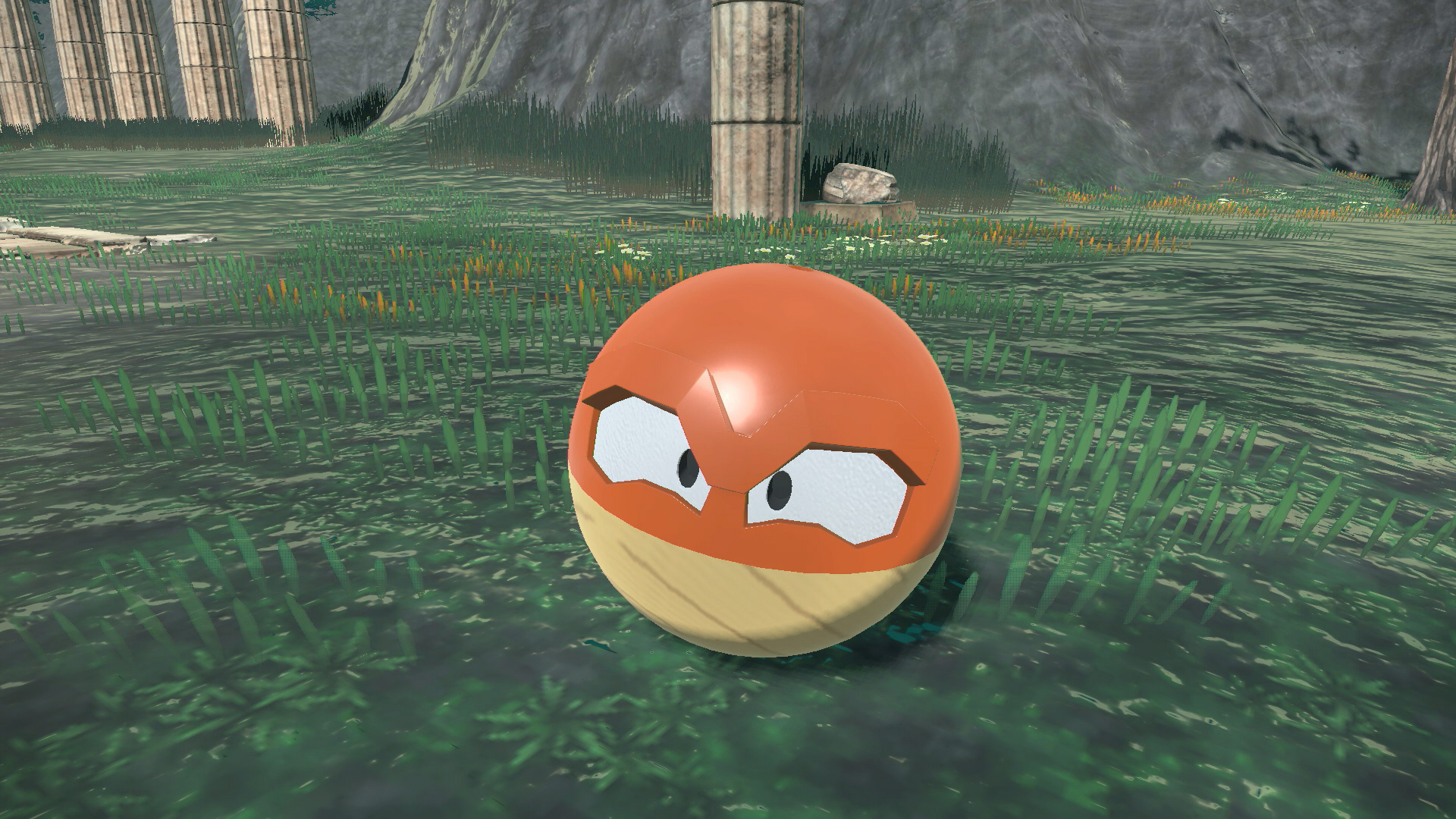 Pokémon Legends: Arceus is set to release in just over a week, but massive leaks of information have revealed many of the new features coming to the game, including a plethora of new Poké Balls specialized for the Hisui region.

Legends is set to include a variety of Poké Balls for players to craft, buy, and use, many of which appear for the first time in this title, according to new leaks posted to Twitter accounts like @Mootmonthly. The official names for the new Poké Balls have also been leaked, though the specifics on how they work have yet to be revealed.

Alongside the normal Poké Ball, both Great Balls and Ultra Balls return for players to use, likely with similar mechanics to other titles in the Pokémon series. These Poké Balls have higher catch rates than the normal Poké Ball but are often locked behind story progression, meaning players will likely have to wait before they can opt into using these tools for catching Pokémon.

Cherish Balls also return in Legends, likely acting as the commemorative Poké Ball that’s used for Pokémon distributed through Mystery Gift events. Strangely, the center of the leaked image shows a green Poké Ball known as an Origin Ball, sporting a more modern look, one that stands out as not being from the time of the Hisui region. It’s unclear what this Poké Ball is or how players will be able to obtain it, but its name indicates that it may be somehow related to the Pokémon at the center of the story: the Alpha Pokémon, Arceus.

Update Jan. 19 12:53pm CT: A new leak from @CentroLeaks revealed the names of the Feather, Wing, Jet, Leaden, Gigaton, and Origin Balls after this article was published. The article has been updated to reflect this new information.