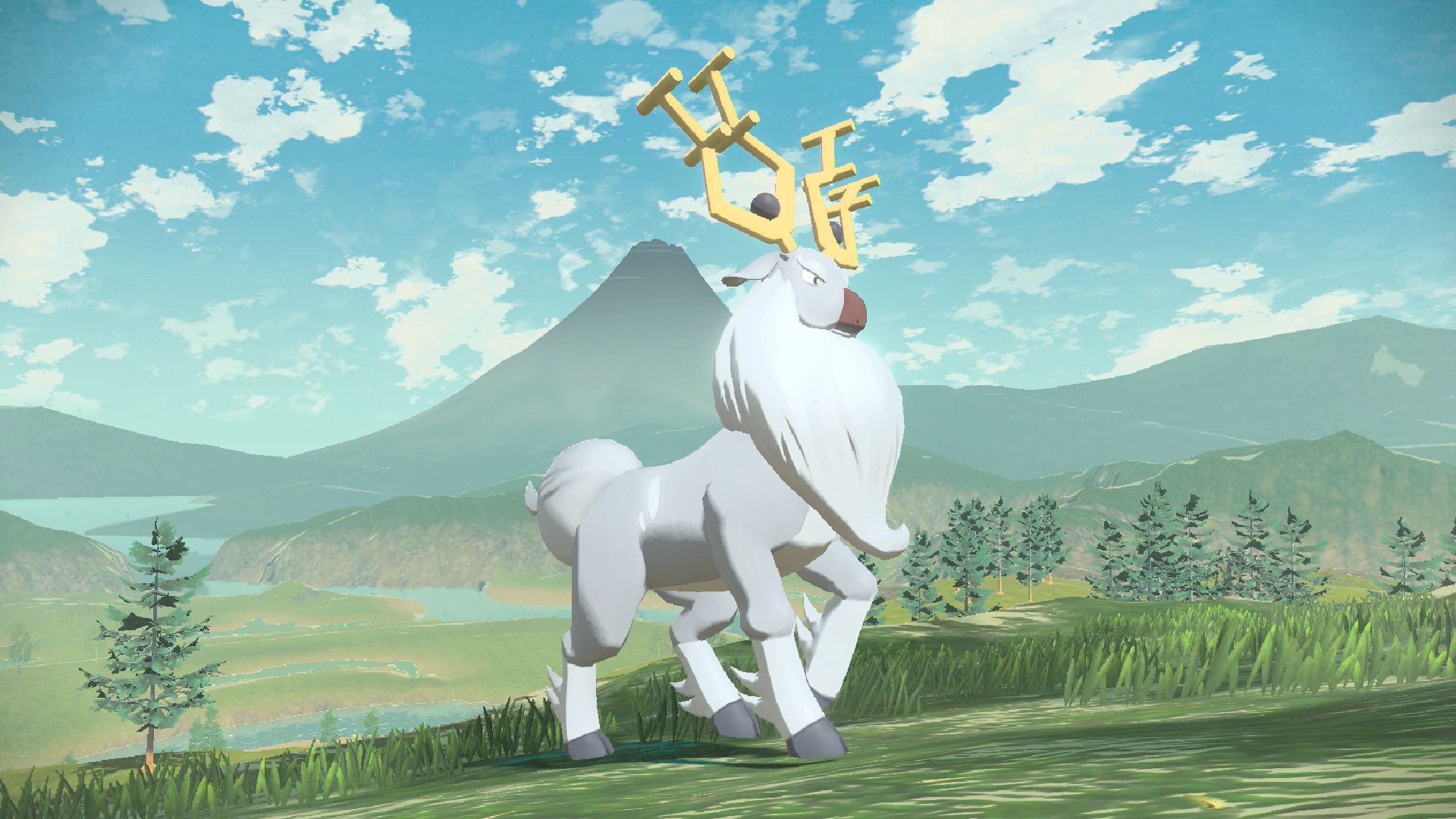 Pokémon Legends: Arceus is taking some cues from the original Sinnoh titles just like Brilliant Diamond and Shining Pearl, with several Pokémon getting new evolutions in the game.

This is a way for Game Freak and The Pokémon Company to give older Pokémon new life in terms of popularity and in-game strength through adding another stage to a previous evolutionary line. This is especially true for Pokémon that previously had no evolutions.

Some of these new evolutions were revealed during the new Pokémon Presents showcase, along with the introduction to the new Hisuian regional forms. Between the two, Pokémon Legends will feature multiple unique ways to encounter and use some familiar faces.

We still don’t know much about the Hisui region or which Pokémon will be available in Pokémon Legends, but here are all of the new evolutions that we know about.