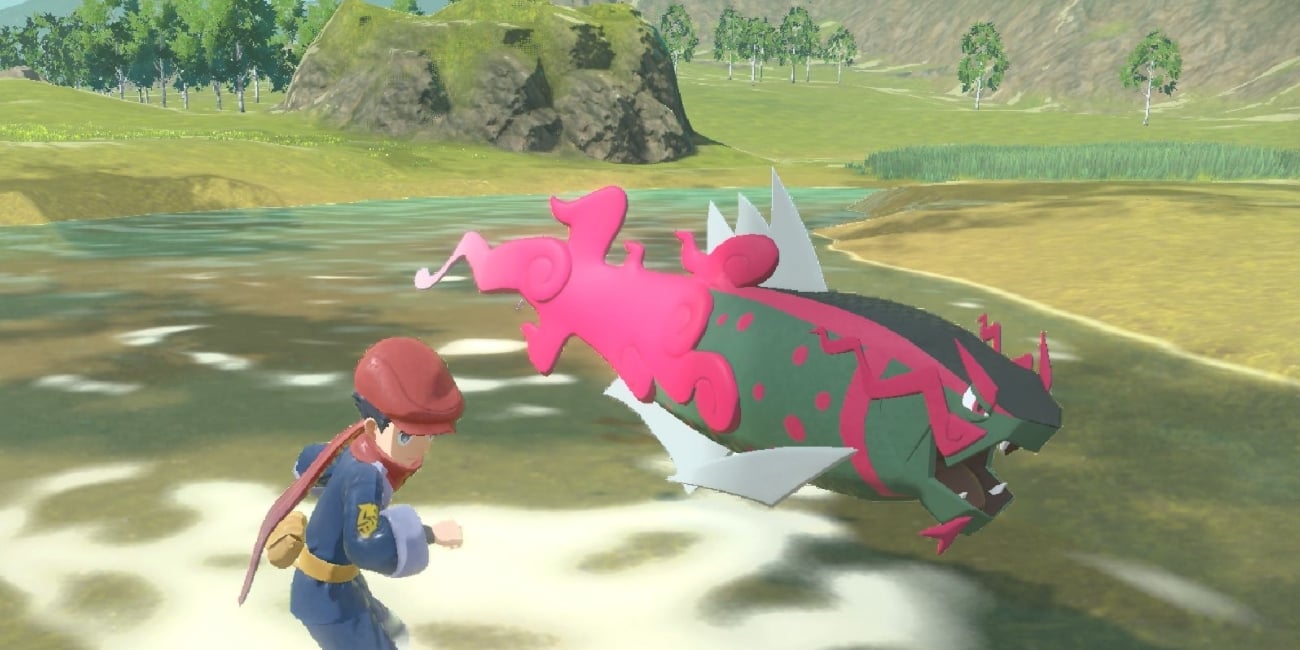 Fans predicted it, but Game Freak and The Pokémon Company have now officially confirmed a new regional variant that will be appearing in Pokémon Legends: Arceus—Hisuian Forms.

This was shown off during the new Pokémon Presents trailer for the game today that featured variants for Growlithe and Braviary, among others that weren’t showcased in the reveal.

For now, we know that Hisuian Bravieary is going to be Psychic/Flying-type instead of the usual Normal/Flying-type combo, while Hisuian Growlithe, and presumably Hisuian Arcanine, will be Fire and Rock-type.

Meanwhile, Wydeer is finally going to give Stantler its well-deserved Psychic-typing to pair with Normal. The spirits that have caused Basculin to evolve into Basculegion will likewise be turning it into a Water/Ghost-type.

This information was included in today’s stream along with the reveal of new gameplay features, such as actually needing to be wary of wild Pokémon because they can attack your trainer character when you’re near them. If you take enough damage outside of a battle, you’ll black out.

Pokémon Legends: Arceus will release for Nintendo Switch on Jan. 28, 2022.